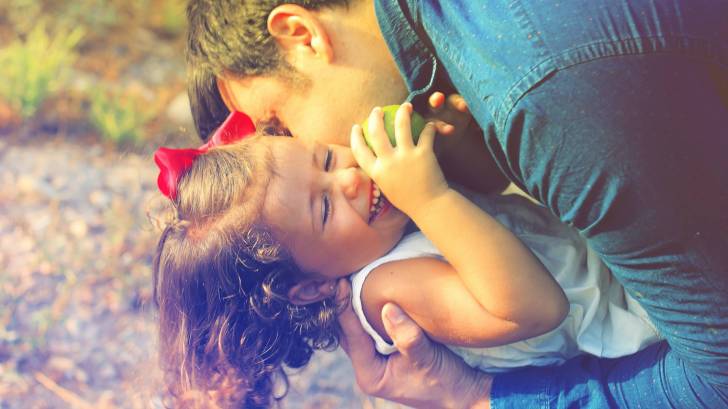 “These (study) results provide clinical proof-of-concept for Vaxart’s proprietary technology being able to make an oral vaccine that is at least as protective as Sanofi’s Fluzone,” said Sean Tucker, Ph.D., chief scientific officer of Vaxart, in a press release.

The Phase 2 influenza A challenge trial was a randomized, double-blind study consisting of three groups. Subjects received either a single dose of the Vaxart oral tablet vaccine VXA-A1.1 and a placebo intramuscular injection, a QIV injection and a placebo tablet, or a double placebo.

Study subjects were challenged intranasally with homologous A strain influenza virus 90-132 days after vaccination. The main objective of the study was to evaluate the percentage of subjects protected by the Vaxart oral tablet vaccine against influenza illness, measured as a reduction in clinical symptoms and laboratory-confirmed homologous influenza A infections, compared to QIV and placebo.

The Phase 2 study was completed with support from the Office of Biomedical Advanced Research and Development Authority (BARDA). Vaxart received a total of $15.7 million under a contract from BARDA to support the advanced development of more effective influenza vaccines to ultimately improve seasonal and pandemic influenza preparedness.

This project has been funded in whole or in part with federal funds from the Department of Health and Human Services’ Office of the Assistant Secretary for Preparedness and Response; Biomedical Advanced Research and Development Authority under Contract No. HHSO100201500034C.

Previously, the initial results of a phase 2 study indicated that an oral tablet for influenza vaccination, VXA-A1.1, was reported protective against the flu viruses on October 7, 2018.

The seasonal flu is a contagious respiratory illness caused by influenza viruses that infect the nose, throat and sometimes the lungs. It can cause mild to severe illness, and at times, can lead to death.

In a related editorial also published in The Lancet on January 21st, researchers added 'Influenza is a vaccine-preventable disease caused by a constantly mutating virus, which means that the vaccine composition must be updated almost every year.'

The burden of seasonal influenza is high, but the emergence of a pandemic virus can cause substantially more damage to both populations and healthcare systems. When a pandemic starts, demand for the specific vaccine soars, leading to a global shortage.'

The best way to prevent the flu is by getting a flu vaccine each year, says the US Centers for Disease Control and Prevention (CDC).

The CDC recommends that people 6 months of age and older get a flu vaccine every year to protect against getting the flu and complications from flu.

So far this flu season, Influenza B viruses in the Northern Hemisphere appear to be different.

The CDC recently issued a Health Advisory reminding clinicians that influenza B viruses can cause severe illness in people of all ages, including children.

Vaxart is a clinical-stage biotechnology company focused on developing oral recombinant protein vaccines based on its proprietary oral vaccine platform.