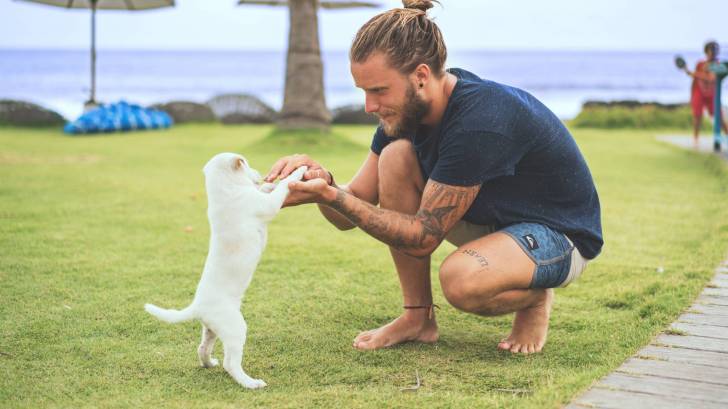 An independent Data Safety Monitoring Board (DSMB) has cleared 2 dosage levels of VLA15 to be used for clinical development.

This DSMB has reviewed data from the run-in phase and has cleared the 135µg and 180µg dosage levels for further investigation in the main study phase.

This is good news since VLA15 is currently the only active vaccine program in clinical development against Lyme disease.

VLA15 is a multivalent, protein subunit vaccine which targets the outer surface protein A (OspA) of Borrelia designed for prophylactic, active immunization against Lyme disease, aiming for protection against the majority of human pathogenic Borrelia species.

Valneva has previously reported initial booster data and final Phase 1 follow-up data for VLA15, confirming that the vaccine candidate has a favorable safety profile and was immunogenic in all doses and formulations tested.

VLA15 elicited an excellent anamnestic response following a booster vaccination in a time window of 12 to 15 months after initial primary immunization.

Valneva has commenced preparations to initiate a further Phase 2 study (VLA15-202) to evaluate an alternative immunization schedule. The Company expects this study to commence in the third quarter of 2019, with preliminary results mid-2020.

In this phase 2 study, the VLA15 vaccine will be tested as an alum-adjuvanted formulation and will be administered intramuscularly in three injections, given one month apart at Days 1, 29 and 57. Subjects will be followed for one year, with the main immunogenicity readout one month after the third immunization on Day 85, the Primary Endpoint.

“Given the well-understood mode of action, high anti-OspA antibody titers are key to deliver a highly effective vaccine that will address the significant unmet medical need arising from the increasing spread of Lyme disease,” Wolfgang Bender, MD, Ph.D., CEO of Valneva, commented in a press release.

Lyme disease is a systemic infection caused by Borrelia bacteria transmitted to humans by infected Ixodes ticks. It is considered the most common vector-borne illness in the Northern Hemisphere.

Left untreated, Lyme disease can disseminate and cause more serious complications affecting the joints (arthritis), the heart (carditis) or the nervous system. The medical need for vaccination against Lyme disease is steadily increasing as the disease footprint widens.

Recently, the initial results from 10,998 tests indicate 32 percent of tested-ticks in Pennsylvania were infected with a disease.

According to the U.S. Centers for Disease Control and Prevention (CDC), approximately 300,000 Americans are diagnosed with Lyme disease each year with at least a further 200,000 cases in Europe.

The target population includes individuals at risk above 2 years of age living in endemic areas, people planning to travel to endemic areas to pursue outdoor activities and people at risk who have a history of Lyme disease (as infection with Borrelia does not confer protective immunity against all pathogenic Borrelia species).

VLA15 is designed to confer protection by raising antibodies that prevent Borreliae from migrating from ticks to humans after a bite. The safety profile is expected to be similar to other lipidated protein-based vaccines that are approved for active immunization in adults and children.

More information is available at Valneva.