Lyme Disease Will Return When the Snow Melts 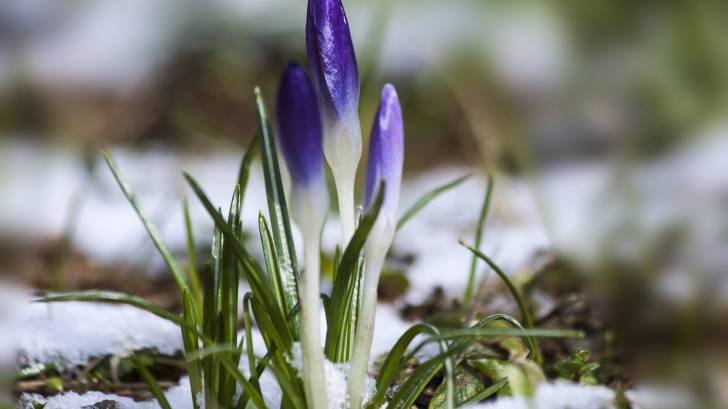 As the snowfall increases across most of the northern states, Lyme Disease concerns generally diminish.

But, the Centers for Disease Control and Prevention (CDC) recently reported that Lyme Disease-carrying ticks will return to the Northern Hemisphere as temperatures warm during Spring 2019.

Ticks live for many years, and can survive the winter in a dormant stage, says the CDC.

A CDC study published during November 2018 revealed that Lyme disease had spread to all 50 United States and the District of Columbia during 2017.

Moreover, Lyme Disease was the most common tick-borne disease reported in the USA during 2017.

Lyme disease remains most prevalent in the Northeastern USA, accounting for 60 percent of confirmed cases in 2017.

And, Pennsylvania tops the nation in Lyme disease cases with 10,001 cases in 2017, with Pittsburg the leading hot-spot.

And, Lyme Disease has become a worldwide concern.

The World Health Organisation reported Lyme disease cases are increasing at a rate of 14 percent a year, led by the Czech Republic, Estonia, Lithuania, and Slovenia.

Scientists at the CDC say the reason for the surge in tickborne diseases is ‘unclear’.

However, a number of factors are likely at play.

This trend has been a growing problem in many communities as suburban development moves into formerly rural areas, says the CDC.

Admiral Brett Giroir, MD, with the Department of Health and Human Services said in a November 2018 statement, "Patients whose lives are devastated by ongoing effects of tick-borne illnesses are counting on emerging scientific research, evidence-based policy, and the healthcare establishment, including the federal government to provide solutions."

One of those solutions is a preventive vaccine.

Various pharmaceutical companies have devoted considerable effort to developing a vaccine for Lyme disease, but there are no vaccines for humans available in the United States today.

There is one early stage, Lyme Disease clinical trial underway.

On December 17, 2018, Valneva SE announced the initiation of the Phase 2 Clinical Development for its Lyme disease vaccine candidate VLA15.

The overall Phase 2 objective for VLA15 is to determine the optimal dosage level and schedule for use in Phase 3 pivotal field efficacy studies, based on immunogenicity and safety data.

Until this vaccine candidate progresses further, the CDC says protection is the best defense from contracting Lyme Disease.

Lyme disease, caused by the bacteria, Borrelia burgdorferi, is transmitted through the bite of a tick commonly known as the deer tick or black-legged tick. The infection can be treated with an antibiotic, but if it is not treated it can lead to many problems, including muscle and joint aches, facial weakness, arthritis and brain inflammation says the CDC.

This CDC warning means to wear protective clothing and use DEET spray prior to your next walk in the woods!