+ 1
April 15, 2019
Valneva Lyme vaccine candidate VLA15 is being evaluated for individuals at risk above 2 years of age living in endemic areas 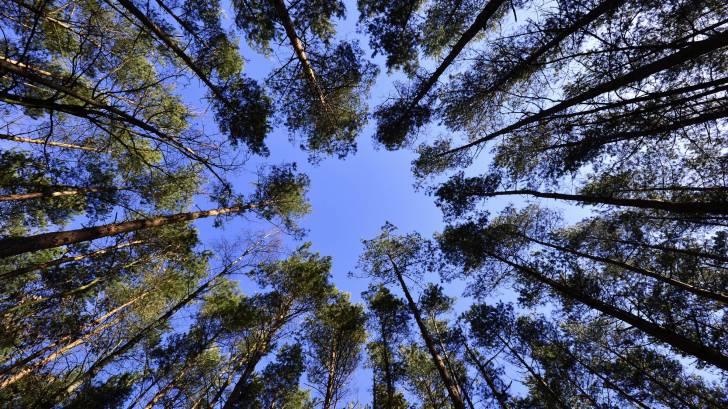 This news is important since VLA15 is currently the only active vaccine program in clinical development against Lyme disease.

Lyme disease is the most commonly occurring vector-borne illness in the Northern Hemisphere, with an estimated 300,000 Americans contracting the disease each year.

The target population for VLA15 includes individuals at risk above 2 years of age living in endemic areas, people planning to travel to endemic areas to pursue outdoor activities and people at risk who have a history of Lyme disease.

Valneva reported final Phase 1 data and positive initial booster data regarding VLA15 in January 2019. And, the Phase 2 study is expected to be approximately 2-years in duration with interim data expected mid-2020.

VLA15 showed a favorable safety profile and was immunogenic in all doses and formulations tested with good OspA-specific IgG antibody responses against all OspA serotypes.

VLA15 is a multivalent, protein subunit vaccine that targets the outer surface protein A (OspA) of Borrelia. It is designed for prophylactic, active immunization against Lyme disease aiming for protection against the majority of human pathogenic Borrelia species.

VLA15 is designed to confer protection by raising antibodies that prevent Borrelia from migrating from ticks to humans after a bite.

Until this vaccine candidate progresses further, the Centers for Disease Control and Prevention (CDC) says protection is the best defense from contracting Lyme Disease.

Lyme disease, caused by the bacteria, Borrelia burgdorferi, is transmitted through the bite of a tick commonly known as the deer tick or black-legged tick.

The infection can be treated with an antibiotic, but if it is not treated it can lead to many problems, including muscle and joint aches, facial weakness, arthritis and brain inflammation says the CDC.

This CDC warning means people should wear protective clothing and use a DEET spray prior to walking in the woods.

More information is available regarding VLA15 at Valneva.