+ 1
May 28, 2018
Valneva Lyme disease vaccine candidate VLA15 is designed to increase antibodies that prevent Borrelia from migrating from ticks to humans 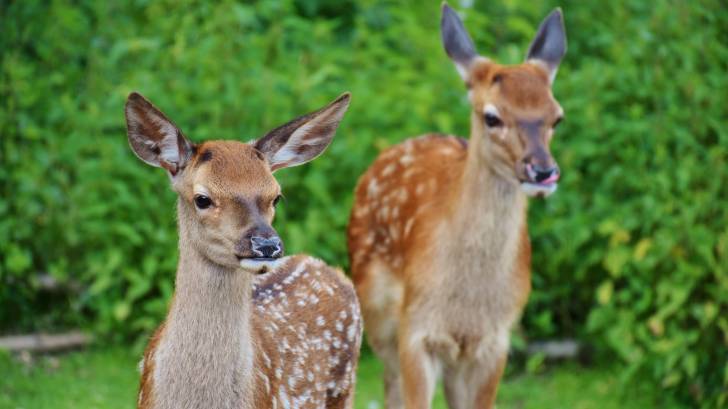 New Jersey health leaders are warning residents, especially those with children and pets, to take preventive measures against Lyme disease.

“The most important thing that I can emphasize is to do tick-checks. That means checking yourself after being outdoors,” said Dr. Elnahal.

"As the weather heats up and families spend time together enjoying the natural beauty of wooded areas, the risk of tick bites and Lyme disease increases," said Soni Bozeman, PharmD Clinical Pharmacist, MTM and Immunization Specialist at Brookshire Grocery Company.

"While I am excited to see a new vaccine being studied to prevent Lyme disease, with its availability still years away, it is important to practice the adage of an ounce of prevention is worth a pound of cure."

"The CDC offers valuable information on how to prevent tick bites and what to do after exposure in a risky area. Your local pharmacist can also make age-appropriate tick repellent recommendations in advance of your outing, " said Bozeman.

During 2017, the state of Wisconsin reported setting a new milestone with 4,299 cases of Lyme disease.

Nearly 650,000 cases of vectorborne disease were reported in the USA during 2004–2016, with tick-borne diseases accounting for approximately 75 percent of reports to the Centers for Disease Control and Prevention (CDC).

Across the ‘pond’, according to the World Health Organisation, cases of Lyme disease are increasing in Europe at a rate of 14 percent a year, led by the Czech Republic, Estonia, Lithuania, and Slovenia.

This worldwide healthcare issue is why a Lyme disease vaccine is needed.

A leading vaccine candidate is VLA15-101.

VLA15 is designed to confer protection by raising antibodies that prevent Borrelia from migrating from ticks to humans after a bite.

Pre-clinical data showed that this vaccine candidate has the potential for protection against the majority of Borrelia species pathogenic for humans.

Valneva’s small, Phase 1 study VLA15-101 enrolled 179 healthy adults in Europe and the US who were not previously infected with Borrelia burgdorferi.

Borrelia burgdorferi is the vector-borne bacterium that causes Lyme disease, was first identified in 1982.

Valneva said it is committed to advance VLA15-101 as quickly as possible into Phase II, which is currently expected to commence in the second half of 2018, subject to regulatory clearances.

Valneva´s vaccine candidate VLA15 is under Fast Track Designation by the FDA.