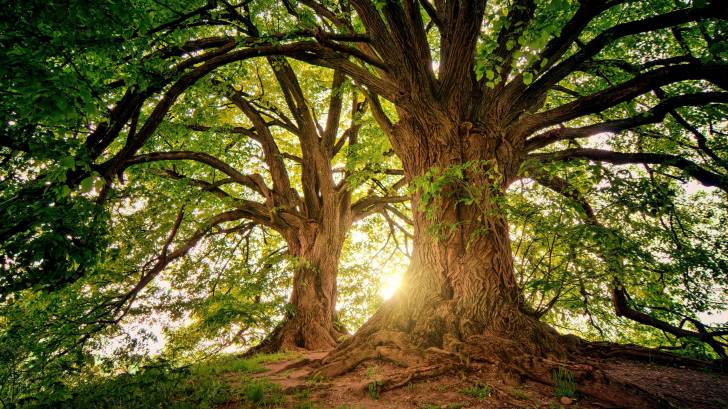 “The positive final Phase 1 data for VLA15 supports and validates our plans to continue developing a safe and effective preventative vaccine that can be delivered to those who are at risk of Lyme disease infection," said Thomas Lingelbach, CEO of Valneva.

"We look forward to continuing the development process with our recently initiated Phase 2 study. We continue to fully commit ourselves to addressing the significant unmet need for a vaccine against Lyme disease."

This is good news since approximately 42,743 cases of Lyme Disease were reported in the United States during 2017.

VLA15 is currently the only vaccine candidate in clinical development against Lyme Disease. The program was granted Fast Track designation by the U.S. Food and Drug Administration in July 2017.

The final VLA15 Phase 1 data confirmed the safety and tolerability profile observed at all time-points, as reported during March 2018.

In addition, the final results indicated that the alum-adjuvanted formulations elicit higher immune-responses at all time-points, confirming the interim data findings.

As expected, based on the interim Phase 1 data, antibody titers declined post Day 84 across all groups, trending towards baseline at approximately 1-year post initial vaccination.

To evaluate the benefit of a booster dose, 64 subjects across the 2 higher dose groups (48µg and 90µg, both with and without alum) from Phase 1 received a booster in the period 12 to 15 months after their initial dose in the primary immunization.

Wolfgang Bender, M.D., Ph.D., Chief Medical Officer of Valneva, commented in a press release, "As a result of these findings, we have included a VLA15 booster in the Phase 2 program that is now underway.”

The complete Phase 2 study is expected to be approximately 2-years in duration with interim data expected mid-2020.

Until this vaccine candidate progresses further, the Centers for Disease Control and Prevention (CDC) says protection is the best defense from contracting Lyme Disease.

Lyme disease, caused by the bacteria, Borrelia burgdorferi, is transmitted through the bite of a tick commonly known as the deer tick or black-legged tick.

The infection can be treated with an antibiotic, but if it is not treated it can lead to many problems, including muscle and joint aches, facial weakness, arthritis and brain inflammation says the CDC.

This CDC warning means wear protective clothing and use a DEET spray prior to your next walk in the woods is good advice.