+ 1
June 5, 2019
Vaccitech universal influenza A vaccine candidate MVA-NP+M1 VTP-100 is designed to protect against all strains of influenza A virus 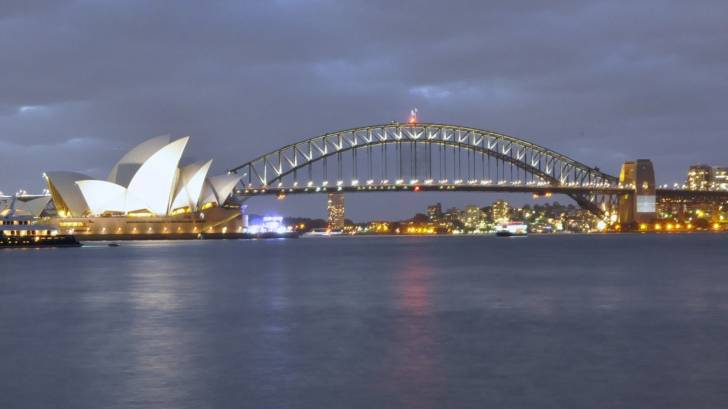 A spin-out company of the University of Oxford announced updates on 2 universal influenza vaccine candidates in phase 2b clinical studies.

This pandemic universal influenza A vaccine candidate MVA-NP+M1 (VTP-100) is designed to protect against all strains of influenza A virus, including swine flu, avian flu, and human flu.

In the first study, Vaccitech announced that it has administered MVA-NP+M1 to the first participants in a Flu-010 study, with results expected in early 2020.

This study of 155 participants is a Phase 2b, randomized, double-blind, placebo-controlled, influenza challenge study being conducted in Belgium, and is approved by both the U.S. Food and Drug Administration (FDA) and Belgium Regulatory Authority.

In this trial, participants will randomly receive either MVA-NP+M1 or placebo and those vaccinated will be challenged with the A/Belgium/4217/2015 (H3N2) influenza virus strain.

Additionally, Vaccitech Australia Limited Pty has also completed the vaccination of the planned 2,200 participants in the first year of the Flu 009 study, a double-blind, randomized, placebo-controlled phase 2b field trial in Australia.

Flu 009 will test the additive protective efficacy that VTP-100 may provide against influenza-like illness when administered as an adjunct to current licensed quadrivalent influenza seasonal vaccines (QIV).

Depending on the interim results of the Flu 009 study, expected early 2020, Vaccitech will continue the trial for the 2nd season in Australia and recruit up to 6,000 participants overall.

This is important news since various influenza viruses have been prevalent in Australia and the Southern Hemisphere in 2019.

“These two studies are designed to provide compelling evidence on the role that T-cells may play in protecting against influenza. We expect positive data to support the positioning of VTP-100 as a vaccine that can reduce the burden of influenza, both as a pre-pandemic intervention and as an add-on to a seasonal vaccine, especially in high-risk individuals,” remarked Tom Evans MD, Vaccitech’s Chief Executive Officer.

Influenza is a highly infectious viral disease that can lead to hospitalization and death and is incredibly costly to health systems.

In the USA, the 2018-2019 flu season has reported 111 pediatric deaths related to influenza viruses.

Seasonal flu typically causes more than 200,000 hospitalizations and 36,000 deaths every year in the United States alone, according to the U.S. Centers for Disease Control and Prevention.

Current flu vaccines are only effective in 30–40 percent in seniors over 65 years of age, as the immune system weakens with age.

This influenza challenge study is co-funded by the Biomedical Advanced Research and Development Authority (BARDA), a component of the Office of the Assistant Secretary for Preparedness and Response at the U.S. Department of Health and Human Services (HHS), under contract number HHSO100201900013C, as part of BARDA’s strategy for pandemic preparedness.

Vaccitech announced in March 2019 that it has been awarded a contract valued at $8.5 million from BARDA.

Vaccitech Australia Pty is a wholly-owned subsidiary of Vaccitech Limited.