Mosquirix (RTS,S/AS01) is a recombinant vaccine candidate consisting of the P. falciparum circumsporozoite protein (CSP) from the pre-erythrocytic stage.

Mosquirix has been developed for use in preventing malaria in young children living in malaria-endemic regions.

Mosquirix is currently indicated for children aged 5 to 17 months and infants aged 6 to 12 weeks at the time of the first vaccination, to help protect against malaria caused by the parasite Plasmodium falciparum.

Mosquirix is not approved for older children, teens, nor adults.

The vaccine should only be used in areas of the world where malaria caused by Plasmodium falciparum is prevalent, and according to official recommendations in those areas.

Mosquirix does not provide complete protection against malaria caused by P. falciparum.

Mosquirix aims to trigger the immune system to defend against the first stages when the Plasmodium falciparum malaria parasite enters the human host’s bloodstream through a mosquito bite and infects liver cells.

The vaccine is designed to prevent the parasite from infecting the liver, where it can mature, multiply, re-enter the bloodstream, and infect red blood cells, which can lead to disease symptoms.

Clinical Trial NCT03806465: An Evaluation of the Cluster-randomised Pilot Implementation of RTS,S/AS01 Through Routine Health Systems in Moderate to High Malaria Transmission Settings in Africa 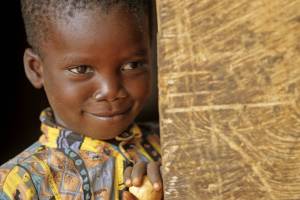 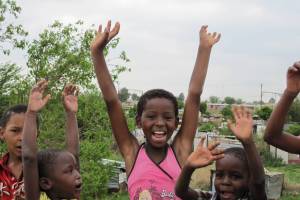 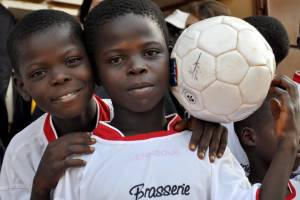