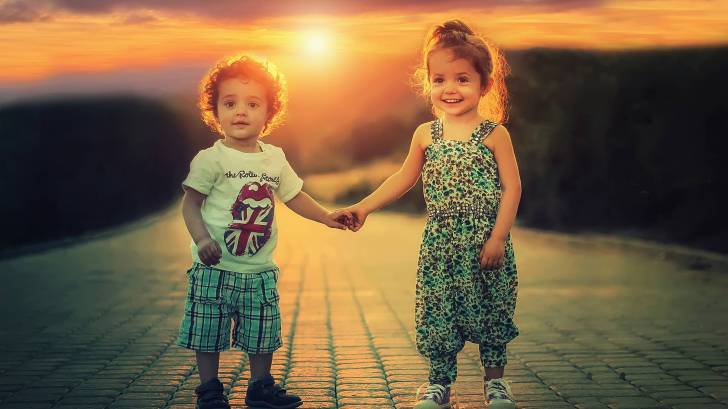 With the success of vaccines eliminating potential serious diseases, many parents no longer have contact with vaccine-preventable illnesses.

And, some parents have difficulty balancing the potential harms and benefits of vaccines.

Vaccines, like any medicine, can have side effects, says the FDA.

Most of the vaccine safety initiatives around adverse drug events (ADEs) describe the technological advances which have led to research studies focused on the safety of existing vaccines and have sometimes created a climate of concern.

An adverse event following immunization is defined as any untoward medical occurrence which follows immunization and which does not necessarily have a causal relationship with the usage of the vaccine.

In a recent study, vaccines were reported to account for 19.5 percent of ADEs for children aged 5 years or younger.

And, vaccine ADEs impacted 3.7 percent for those aged 6-19 years.

Both prescribed and over-the-counter drugs as well as vaccines, nutritional supplements and vitamins, and homeopathic products were included in this study.

The mechanism of ADE, such as dosing or scheduling error, route error, incorrect drug administration, ingestion, or allergic reaction, was recorded for each ADE.

Additionally, among children aged 19 years or younger, antibiotics were among the most frequent drugs associated with ADEs, led by amoxicillin at 21 percent of ADEs.

Moreover, the inadvertent ingestion of drugs accounted for almost 5 percent of ADEs among all children, pointing out the need to remind parents about safe drug storage.

However, early pharmacist-led medication review was associated with reduced hospital-bed utilization compared to usual care among high-risk patients under 80 years of age, but not among those who were older.

The Vaccine Adverse Event Reporting System (VAERS) is a national vaccine safety surveillance program run by CDC and the FDA.

VAERS was created in 1990 in response to the National Childhood Vaccine Injury Act. If any health problem happens after vaccination, pharmacists, doctors, nurses, and any member of the general public can submit a report to VAERS.