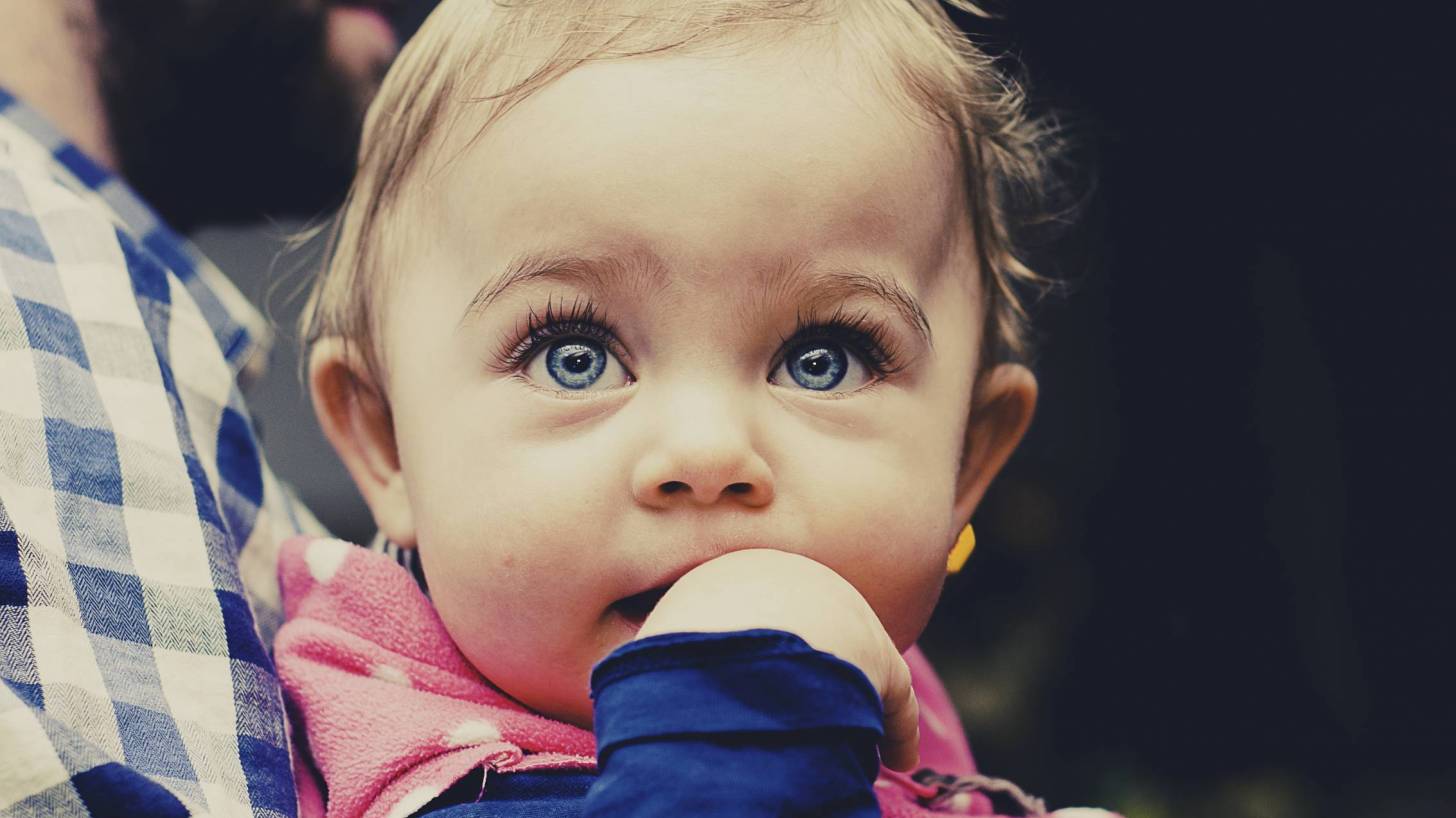 Immunization to protect children from vaccine-preventable diseases is one of the greatest achievements of public health.

But, immunizations are not without risks.

While nobody claims vaccines are 100 percent safe, the Centers for Disease Control and Prevention, National Institutes of Health, and dozens of academic researchers independent of the federal government have shown the benefits of vaccines to children.

Some vaccine skeptics contend that the CDC's current vaccination schedule, which protects children from 14 diseases before age 2, requires too many vaccines in too short a time.

This potential vaccine overload, the skeptics argue, leaves children prone to a host of disorders.

A child's immune system must cope with thousands of foreign antigens each day, whereas the 2014 recommended vaccine schedule exposes a child to only about 300 antigens by the age of 2, according to American Academy of Pediatrics.

One estimate, by vaccine expert Paul A. Offit, MD, Director of the Vaccine Education Center and professor of pediatrics in the Division of Infectious Diseases at Children’s Hospital of Philadelphia, suggests 11 vaccines given to an infant at one time would temporarily "use up" only 0.1% of the child's immune system.

In a 2015 survey of 534 pediatricians and family doctors published in the journal Pediatrics, only about 1% agreed that vaccines should be spread out.

The most obvious problem is that extending the vaccination schedule leaves children vulnerable to dangerous diseases for longer periods of time.

Moreover, spacing out vaccinations also makes it more likely that kids will not get all their shots.

One proposed alternative schedule would require 19 doctor visits over 6 years—12 of those by age 2. Requiring more visits increases the burden on parents and could expose children to more illnesses from sick patients in waiting rooms, Dr. Offit says.

The associated risks of many communicable diseases have significantly decreased in Western countries due to immunization strategies aimed at infants and children.

The potential for vaccines to save lives has never been greater, but this potential can only manifest if parents and patients comply with the recommendations for childhood and adolescent immunization.

Efforts by healthcare providers and pharmacists to increase vaccine coverage, must continue in order to reduce morbidity and mortality in children due to vaccine-preventable diseases, said the CDC.

The cost of vaccines varies depending upon your insurance and which state you live. 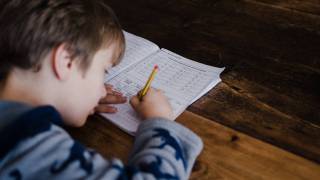 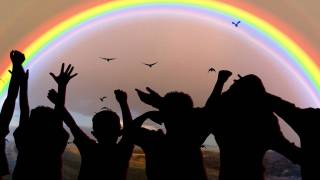