Combining Vaccines With Rx To Go After Pancreatic Cancer

+ 1
December 19, 2018
Vaccine tunes in the signal of the tumor for therapy and the checkpoint drugs amplify the signal to teach the immune system to go after the tumor 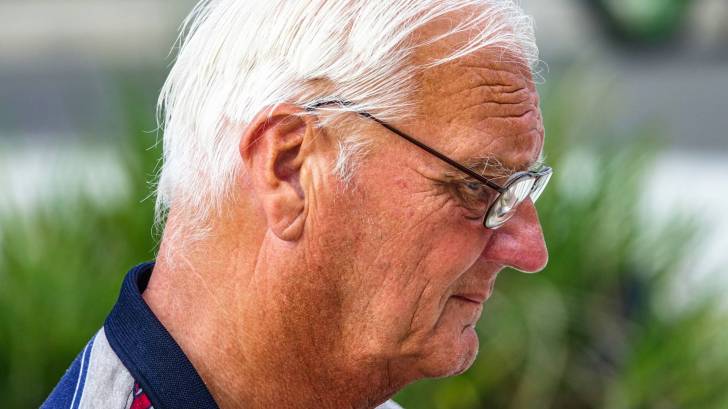 Researchers at the Johns Hopkins Kimmel Cancer Center discovered that when combining a cancer vaccine with 2 checkpoint drugs, pancreatic cancer tumors in mice were reduced.

This combination demonstrated a possible pathway for the treatment of people with pancreatic cancers, whose response to standard immunotherapy has been poor.

Corresponding author Neeha Zaidi, M.D., an oncology fellow at the Kimmel Cancer Center, said in a press release, "The vaccine tunes in the signal of the tumor for therapy, and the checkpoint drugs amplify the signal to teach the immune system to go after the tumor."

Dr. Zaidi said. "This framework is a personalized strategy to go after pancreatic and other nonimmunogenic cancers."

The study showed by using immune system booster vaccine called PancVAX, with checkpoint drugs derived from anti-PD-1 and agonist OX40 antibodies, pancreatic tumors had a better response to therapy, by converting T cell-poor tumors into tumors that are rich in specific T cells.

T cells are critical cells of the immune system to recognize, and then kill cancer cells.

Because T cell deficiencies are common in pancreatic and other kinds of cancers with fewer genetic mutations, researchers in recent years have increasingly experimented with immunotherapy drugs that -- individually -- draw only a weak response.

But, in combination, appear to work better.

Elizabeth Jaffee, M.D., senior author of the study and deputy director of the Kimmel Cancer Center, said ‘the combination approach has promise for patients who are or become resistant to immunotherapy drugs after a recurrence of their tumors.’

But, Dr. Jaffe cautioned ‘that more animal studies and clinical trials for safety and value will be needed before the combination can be used in humans.’

‘This combination is not currently available to people, and potential costs are unknown.’

Pancreatic cancer is a particularly challenging disease because there are many barriers to generating a robust immune response within the tumor, said these researchers.

According to the National Cancer Institute, deaths from pancreatic cancer accounted for more than 7 percent of all cancer deaths in 2018. It remains one of the most lethal malignancies because by the time it is diagnosed, it has generally spread beyond its original site.

Pancreatic cancer is the 4th leading cause of deaths due to cancer in the United States, with a median survival of fewer than 6 months.

Dr. Zaidi said. ‘there are plans for pilot clinical trials for pancreatic cancer patients with advanced cancers within the next year or so.’