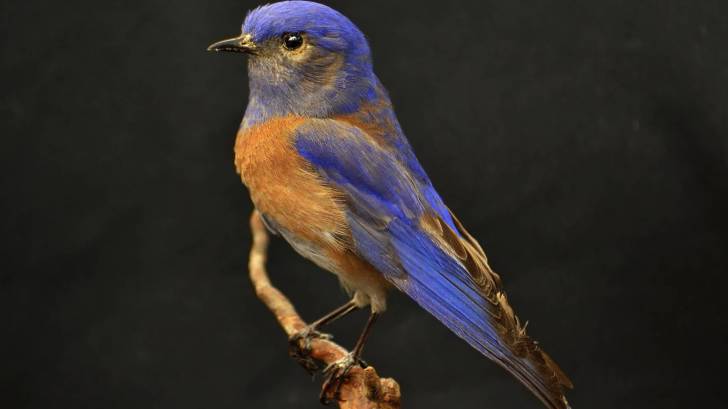 We’re committed to protecting the health of the public conversation on Twitter — ensuring individuals can find information from authoritative sources is a key part of that mission.

We recently launched a new tool so when someone searches for certain keywords associated with vaccines, a prompt will direct individuals to a credible public health resource.

In the United States, we partnered with the U.S. Department of Health & Human Services and point people to vaccines.gov.

If you search on twitter.com, there’s a pinned Tweet with information from trusted partners.

We already do this when individuals search for terms associated with suicide or self-harm as part of our #ThereIsHelp initiative and hope to expand it to other important public health issues in the coming months.

Additionally, we will not auto-suggest queries that are likely to direct individuals to non-credible commentary and information about vaccines.

This new investment builds on our existing work to guard against the artificial amplification of non-credible content about the safety and effectiveness of vaccines. We already ensure that advertising content does not contain misleading claims about the cure, treatment, diagnosis or prevention of certain diseases and conditions, including vaccines.

At Twitter, we understand the importance of vaccines in preventing illness and disease and recognize the role that Twitter plays in disseminating important public health information.

We think it's important to help people find reliable information that enhances their health and well-being.

Previously, on May 9, 2019, Instagram announced it would begin hiding search outcomes for hashtags that persistently return false details about vaccines.

“If the hashtag was #vaccines1234 and if it contained a high proportion of known vaccine misinformation, we would block that hashtag entirely,” mentioned Karina Newton, Instagram’s international head of public coverage.

“Known vaccine misinformation” refers to misinformation that has been verified as false by the World Health Organization, the Centers for Disease Control and Prevention, and related organizations, the corporate mentioned, reported the BBC.

“We don’t want to surface that with search terms like ‘cancer cure’ or ‘suicide.’ We’re hoping that we can move from breaking the site to surfacing only good content. Until then, this is preferable.”

Pinterest also includes health misinformation images in its “hash bank,” preventing users from re-pinning anti-vaxx memes that have already been reported and taken down.

“If there’s a website that is dedicated in whole to spreading health misinformation, we don’t want that on our platform, we can block it at the URL level,” Ozoma said, according to NeimanLab.