Anti-Vaxx’ers Suffer From Fear, Trust, And Are Willing To Gamble

+ 1
July 18, 2019
Vaccination hesitancy related to fear, lack of trust, and expectation of an imminent disease outbreak 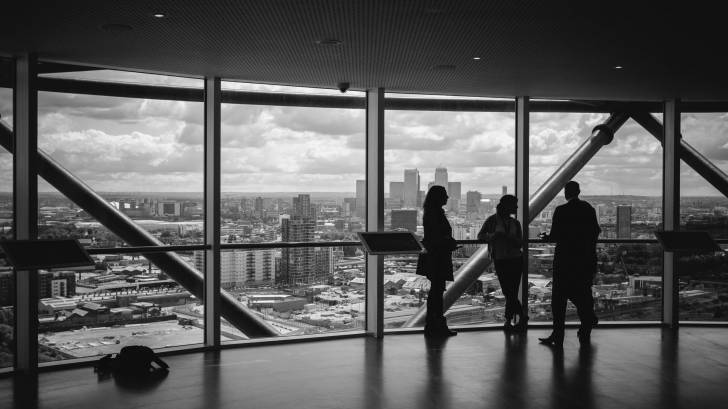 The 3 leading factors that influence whether people are willing to be vaccinated against a virulent disease are fear, trust, and the likelihood of exposure, according to a new study in the journal Heliyon.

In this study published on July 18, 2019, the investigators found that the primary social factors influencing vaccine receptivity were:

This study also concluded saying ‘the effectiveness and safety of a vaccine itself were not among the factors influencing receptivity.’

"Our findings indicate that vaccine hesitancy is associated with social factors that are independent of the perceived effectiveness of vaccines," explains one of the study's investigators, Kent P. Schwirian, Ph.D., Emeritus Professor of Sociology, The Ohio State University, Columbus, OH, in a press release.

This new study reported ‘a growing anti-vax movement has spawned a small but vocal faction of the population, spreading hesitancy despite widespread evidence of vaccine efficacy and safety.’

The reluctance or refusal to be vaccinated or to have one's children vaccinated was identified by the World Health Organization (WHO) as one of the top ten global health threats of 2019.’

The WHO says there is no single intervention that addresses all instances of vaccine hesitancy.

Based on the systematic review of strategies to address vaccine hesitancy conducted by the WHO’s SAGE working group, the most effective interventions are multi-component versus single-component.

In most cases, the SAGE ‘Tailoring Immunization Programs‘ says interventions should be dialogue-based and directly targeted to a specific under-vaccinated population group.

By engaging collaboratively with health workers, service-users, and their families and communities, national authorities can generate the insights to develop better quality health services, systems, policies, and communication strategies that support and enable recommended vaccination behaviors.

Understanding the factors that contribute to vaccination compliance or hesitancy is vital for controlling future disease outbreaks.