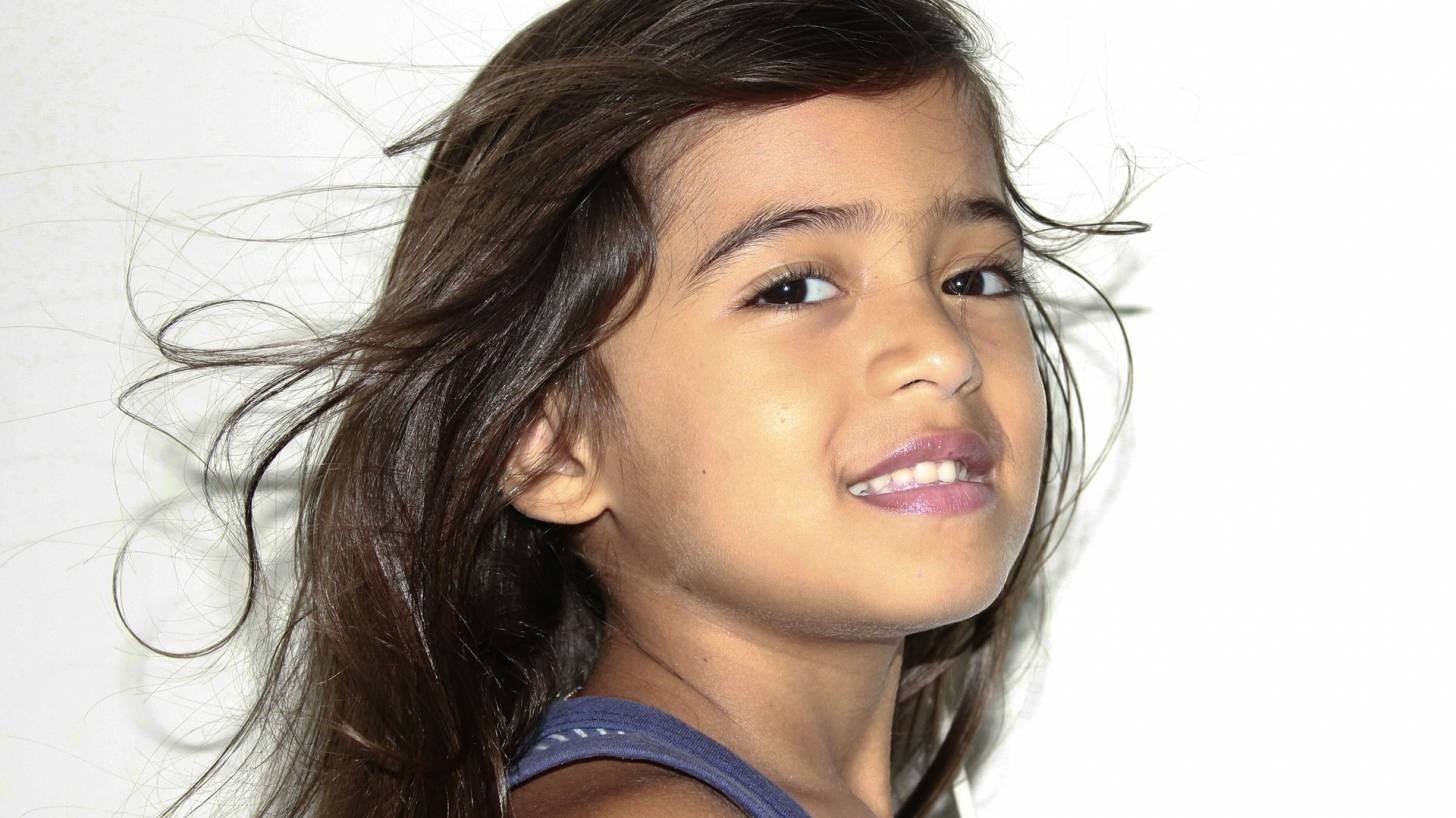 Smallpox holds a unique position in the history of medicine. It was the first disease for which a vaccine was developed.

Moreover, smallpox remains the only human disease eradicated by vaccination.

A recent study showed that all the available strains of the virus, which causes smallpox, have an ancestor no older than 1580. This could potentially debunk previous claim about the disease terrorizing humans thousands of years ago.

Routine smallpox vaccination among the American public stopped in 1972 after the disease was eradicated in the United States. The World Health Organization declared smallpox eradicated in 1980.

"Scientists don't yet fully comprehend where smallpox came from and when it jumped into humans," said senior author Hendrik Poinar, an evolutionary geneticist and director of the McMaster Ancient DNA Centre.

For the study, the researchers captured, sequenced and reconstructed ancient and heavily fragmented DNA of smallpox virus, variola. The variola virus, or VARV, was collected from the remains of a Lithuanian child believed to have died between 1643 and 1665.

There are no indications of live virus from the reconstructed virus, making the smallpox from these mummies not infectious.

By comparing and contrasting the strain taken from the Lithuanian child to those from a modern databank of samples dating from 1940 up to its eradication in 1977, the researchers were able to discover that the evolution of VARV occurred far more recently than previously thought.

"This study sets the clock of smallpox evolution to a much more recent time-scale" said evolutionary biologist Eddie Holmes, a professor at the University of Sydney, Australia.

Which means, the available smallpox strains have an ancestor no older than 1580.

Additionally, the researchers found that the virus have evolved into two circulating strains after the development of its vaccine. One of the forms of VARV is known as V. major, while the other one is known as V. minor.

V. major was highly virulent and deadly. On the other hand, V. minor was much more benign.

During the rise of global vaccination efforts against smallpox, the two forms experienced a "major population bottleneck."

With their findings, the researchers were still not sure what animal served as the true reservoir of the smallpox virus before it made a jump into humans.

"This work blurs the line between ancient diseases and emerging infections. Much of smallpox evolution apparently happened in historic time," says Margaret Humphreys, historian of medicine at Duke University.

These uncertainties notwithstanding, our data clearly show that the VARV lineages eradicated during the 20th century had only been in existence for less than 200 years, at a time of rapidly expanding human movement and population size in the face of increasingly widespread inoculation and vaccination.

The smallpox vaccine contains the “live” vaccinia virus—not dead virus like many other vaccines. If the vaccination is successful, a red and itchy bump develops at the vaccine site in three or four days. Smallpox vaccination provides high level immunity for 3 to 5 years and decreasing immunity thereafter.

There is a physical stockpile of the smallpox vaccine held by the WHO in Switzerland. It is estimated to consist of approximately 2.4 million doses when reconstituted and delivered by bifurcated needle.

M.F.P. and K.H. are funded by the Helsinki University Hospital Research and Education Fund, the Finnish-Norwegian Medical Foundation, the Academy of Finland (grant no. 1257964 ), the Medical Society of Finland, the Sigrid Jusélius Foundation, and the Jane and Aatos Erkko Foundation. D.P.-M. has been supported by the Education Exchange Support Foundation, Ministry of Education and Science, Republic of Lithuania. G.L.S. is a Wellcome Trust Principal Research Fellow. E.C.H. is funded by an NHMRC Australia Fellowship (grant no. GNT1037231 ). A.T.D., E.C.H., and H.P. are supported by NHMRC grant GNT1065106 . H.P. is supported by a Canada Research Chair, NSERC, SSHRC, CIFAR, and McMaster University. We thank current and former members of the McMaster Ancient DNA Centre, C. Pepperell, and I.H. for their input.