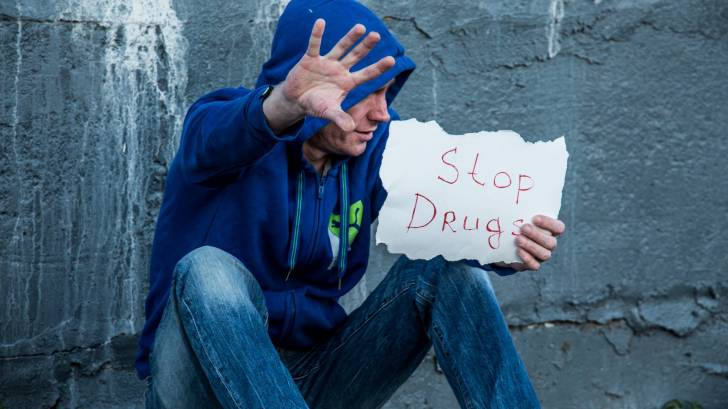 The National Institutes of Health (NIH) has awarded $2.3 million dollars to develop a vaccine that would protect people with opioid use disorder against an accidental fentanyl overdose.

The NIH says fentanyl is responsible for a rising number of opioid deaths, and opioid users may not be aware that their drugs are laced with fentanyl.

The 2-year project will begin enrolling 20 to 25 patients with a history of an opioid use disorder, ages 12 to 30, and a similar number of controls during August 2019.

These subjects will provide blood samples that will be used in assays that replicate key aspects of the human immune system. These model assays will be used to test responses to candidate vaccines and adjuvants, and to compare responses in immune systems of different ages and histories of opioid exposure.

The future vaccine candidate would be designed to induce antibodies in the blood that block fentanyl from getting into the brain.

In a March 2019 statement, the NIH said ‘anti-opioid vaccines would induce high-affinity antibodies that bind specifically to the target opioid and prevent it from crossing the blood-brain barrier, thereby decreasing the distribution of the opioid to the brain, blunting early peak exposure, and reducing neurotropic effects and opioid-induced respiratory depression.’

‘Opioid candidate vaccines are currently viewed primarily as adjunctive to other treatment modalities.’

Once a lead vaccine/adjuvant formulation is identified in the human immune assays, it would then be tested in mouse models at the University of Houston.

These researchers will collaborate with the University of Houston in Texas and Inimmune, a Montana-based company focused on immunotherapeutics.

The investigators are applying for a larger federal contract to eventually test the opioid vaccine candidate in humans.

While the vaccine work proceeds, the study will also interview participants to determine their attitudes about potentially receiving an opioid vaccine.

Future work will explore the possibility of protecting against an accidental overdose of opiates other than fentanyl, and whether an opioid vaccine might benefit substance users more broadly.

This $2.3 million dollar project is jointly funded by the NIH’s National Institute of Allergy and Infectious Diseases (NIAID).

The NIAID, NIDA, and NIH, of the Department of Health and Human Services (DHHS) support research related to the basic understanding of microbiology and immunology leading to the development of vaccines, therapeutics, and medical diagnostics for the prevention, treatment, and diagnosis of infectious and immune-mediated diseases.