+ 1
April 24, 2018
Tuberculosis vaccine candidate MVA85A was administered at birth, as the prime vaccine, not BCG 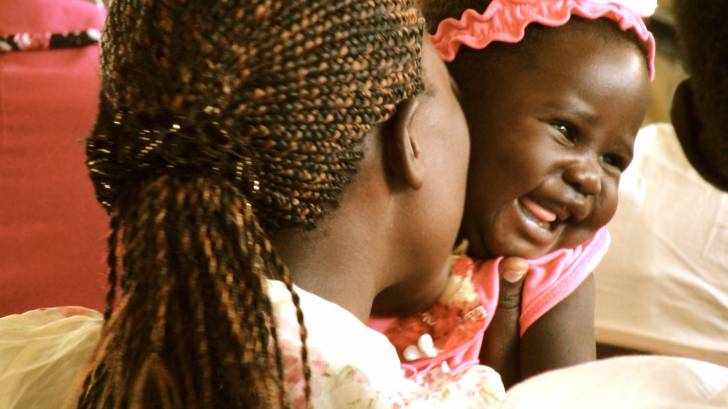 Anyone can be infected with tuberculosis (TB), and about 1.7 million people around the world die due to TB each year.

Additionally, children born to HIV positive mothers are at an increased risk of TB, including those infants who remain HIV negative.

The Bacille Calmette-Guérin (BCG) vaccine is the most widely used TB vaccine and is usually given as a prime vaccination, without a booster.

BCG is a live mycobacterial vaccine that carries a safety risk for infants with immune-suppression, such as HIV infection.

However, the BCG vaccine has been reported to be partially effective, just 51 percent.

A recent University of Cape Town (UCT) study tested a new protocol in which a candidate vaccine (MVA85A) was administered at birth, as the prime vaccine.

And, BCG was used as a booster.

These researchers hoped that an MVA85A would avoid a negative immune response.

MVA85A is a new-generation vaccine against tuberculosis and produces higher levels of long-lasting cellular immunity when used together with the vaccine BCG.

Dr. Elise Nemes, senior scientist at UCT’s South African Tuberculosis Vaccine Initiative (SATVI) explained, “We found that MVA85A was safe and induced an early modest immune response that did not interfere with, or enhance an immune response induced by a subsequent BCG vaccination.”

“An effective TB vaccination strategy is needed for all infants, regardless of HIV exposure,” concludes Dr. Nemes.

Over 30 percent of pregnant women in South Africa are HIV positive, and it is estimated that 50,000 HIV-positive babies are born annually.

This study tested for safety and immunogenicity only, and larger studies would be required to test for protection against TB,” said Dr. Nemes.

The BCG vaccine is not generally recommended for use in the United States.

This is because of the low risk of infection with Mycobacterium tuberculosis, the variable effectiveness of the vaccine against adult pulmonary TB, and the vaccine’s potential interference with tuberculin skin test reactivity, says the Centers for Disease Control and Prevention (CDC).

“The current antibiotic treatments are toxic and have resulted in generating TB-resistance strains. The antibiotics era is approaching its end; we are in serious trouble with this bug if we don't investigate an alternative approach," said Dr. Divangahi.

Even though no harmful effects of BCG vaccination on the fetus have been observed, further studies are needed to prove its safety, reports the CDC.