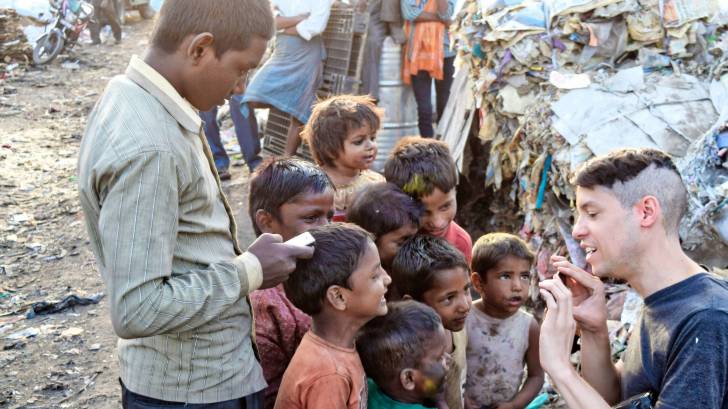 One of the oldest vaccines, first used medically in 1921, and one of the deadliest diseases, have made the news recently.

Despite widespread use of the bacille Calmette–Guérin (BCG) vaccine, tuberculosis (TB) remains a leading cause of mortality, from a single infectious agent (Mycobacterium tuberculosis or Mtb).

The BCG vaccine is only partially effective (51%) and vaccines in development keep racking up disappointments in clinical trials.

“The current antibiotic treatments are toxic and have resulted in generating TB-resistance strains. The antibiotics era is approaching its end; we are in serious trouble with this bug if we don't investigate an alternative approach," said Dr. Divangahi.

According to the World Health Organization, BCG is administered to 100 million children per year, globally.

With TB looking more dangerous than ever, as it evolves resistance to current antibiotics, vaccine developers are considering different approaches, such as:

The BCG vaccine is not generally recommended for use in the United States because of the low risk of infection with Mycobacterium tuberculosis, the variable effectiveness of the vaccine against adult pulmonary TB, and the vaccine’s potential interference with tuberculin skin test reactivity, says the Centers for Disease Control and Prevention (CDC).

USA healthcare providers who are considering BCG vaccination for their patients are encouraged to discuss this intervention with the TB control program in their area.

The BCG vaccination should only be considered for children who have a negative TB test and who are continually exposed, and cannot be separated from adults who:

BCG vaccination should not be given during pregnancy.

Even though no harmful effects of BCG vaccination on the fetus have been observed, further studies are needed to prove its safety, reports the CDC.