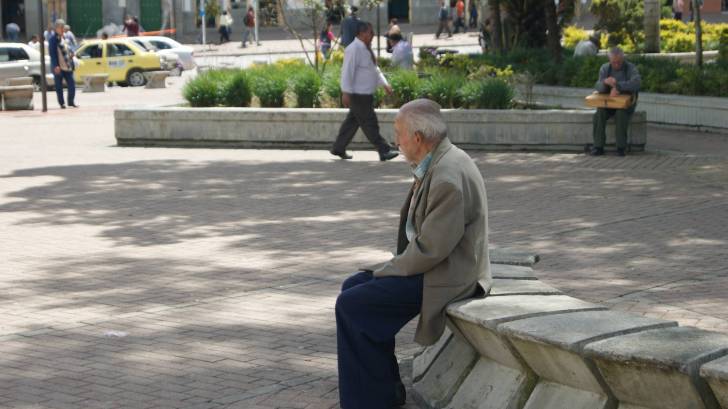 The influenza vaccination may offer a secondary, important benefit for seniors. A new observational study from Taiwan reported that flu shots also protect people against tuberculosis.

This long-term, cohort research found the risk for incident tuberculosis (TB) was 18 percent lower among seniors who were vaccinated against influenza.

The lower risk of incident TB among vaccinated elderly patients is likely related to activation of T-cell–mediated immunity, reported the Centers for Disease Control and Prevention (CDC).

A previous study demonstrated that the activation of CD4+ T cells (Th1) by influenza vaccination leads to the secretion of Th1-type cytokines, which activates macrophage phagocytosis, that may subsequently kill intracellular M. tuberculosis.

Additionally, this study in Taiwan revealed that the influenza vaccination reduced TB incidence for all adults by 11.1 percent.

Not everyone infected with TB bacteria becomes sick.

As a result, two TB-related conditions exist, which can be treated:

It is very important that people who have TB disease are treated, finish the medicine, and take the drugs exactly as prescribed. If they stop taking the drugs too soon, they can become sick again.

TB disease can be treated by taking several drugs for 6 to 9 months.  There are 10 drugs currently approved by the U.S. Food and Drug Administration for treating TB, says the CDC.

Of the approved drugs, the first-line anti-TB agents that form the core of treatment regimens are: