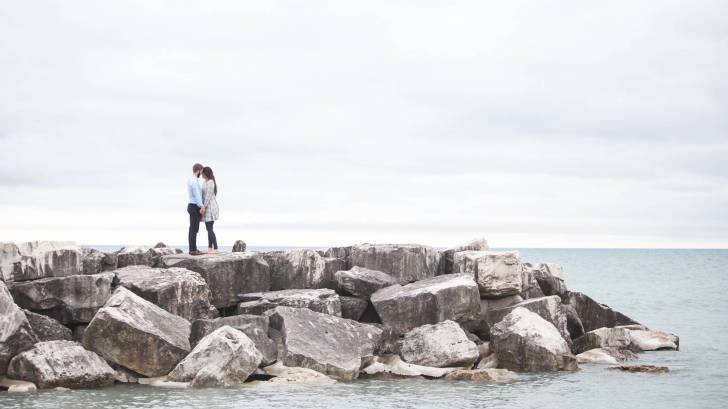 The Centers of Disease and Control (CDC) reports that healthcare providers should consider advising the use of anti-HIV drugs by uninfected patients who are at risk of infection.

According to the CDC, PrEP, or pre-exposure prophylaxis, when taken as directed, can reduce the risk of HIV infection by more than 92 percent.

PrEP is a way for people who do not have HIV, but who are at substantial risk of getting it, to prevent HIV infection by taking a pill every day. These medicines work to keep the HIV virus from establishing a permanent infection.

The pill (Truvada) contains two medicines (tenofovir and emtricitabine) that are used in combination with other medicines to treat HIV.

“While a vaccine or cure may one day end the HIV epidemic, PrEP is a powerful tool that has the potential to alter the course of the HIV epidemic today,” said Jonathan Mermin, M.D., M.P.H., director of CDC’s National Center for HIV/AIDS, Viral Hepatitis, STD, and TB Prevention.

The U.S. Food and Drug Administration (FDA) has approved the drug combination of 300 milligrams tenofovir disoproxil fumarate and 200 milligrams emtricitabine (TDF/FTC) for use as PrEP in combination with safer sex practices.

These new guidelines say PrEP should be considered for HIV-uninfected patients with any of the following indications:

Given the need for high adherence and the lack of complete protection from HIV with PrEP or any other single strategy, the guidelines encourage providers to promote and support its use in combination with condoms and other proven risk-reduction strategies.

Regular testing ensures that anyone on PrEP who becomes infected with HIV discontinues PrEP use in order to minimize the risk that the virus could become resistant to the drugs. Such patients then can begin receiving HIV treatment.

“PrEP is a new approach to HIV prevention that requires continuing collaboration between patients and providers, as effectiveness requires adherence to daily medication and regular medical visits for monitoring, counseling and testing,” said Dawn K. Smith, M.D., M.P.H., the epidemiologist in CDC’s Division of HIV/AIDS Prevention who led the development of the guidelines.

The Gilead Advancing Access® co-pay coupon card may help eligible patients save on their TRUVADA for PrEP co-pay. It is not available for patients who are enrolled in any state- or federally-funded prescription drug program, such as Medicare Part D and Medicaid.

For more information, and to see if you are eligible, see the full terms and conditions.