Germs Are On Airplanes and In the Terminals Spreading Infectious Diseases

+ 2
January 15, 2018
Travel vaccines such as MMR help prevent the spread of infectious diseases 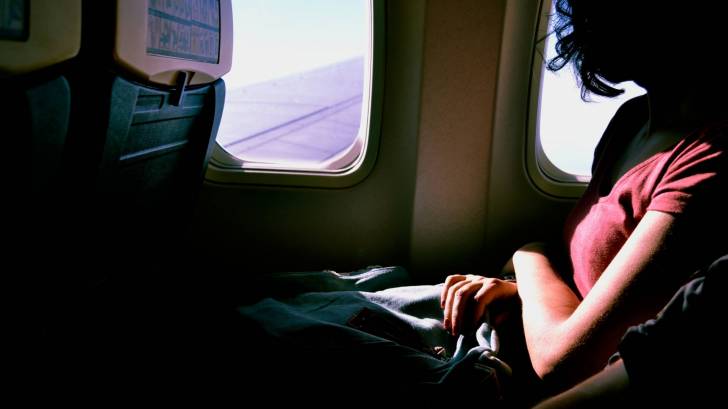 Given the recent measles scare at the Newark, Indianapolis, and Chicago airports, missed connections and lost bags might not be your biggest travel worry.

As soon as you arrive at the airport, you should be aware of the infectious diseases around you, according to new research.

And, since the Transportation Services Authority does not screen airport passengers for their immunization status, you are on your own walking around the terminal.

The first suggestion from health experts is ‘be aware of what you touch’.

Especially, in the airport bathroom.

In a recent study, researchers working with Dr. Charles Gerba at the University of Arizona collected samples from surfaces in public restrooms. Those swab samples contained methicillin-resistant Staphylococcus aureus, a type of staph bacteria that is resistant to several antibiotics (MRSA).

This study reported MRSA was recovered from grab-bars and exit handles almost 70% of the time.

Although washing your hands is always highly recommended, researchers found 23% of refillable soap dispensers were contaminated with viable bacteria, including pathogens such as Serratia marcescens, Enterobacter aerogenes, and Klebsiella pneumoniae.

And, even more frequently, MRSA was found on airplane tray tables as well as the floors near the airplane's toilets.

Once seated on the plane, use antibacterial wipes to swab each surface around your seat.

Dr. Gerba says the dirtiest places on an airplane are:

Beyond the surfaces you touch, the air that you breathe also exposes you to germs, says Dr. Gerba.

Dr. Gerba says airplane air is filtered, which helps to eliminate most microorganisms.

But, with coughing and sneezing passengers in your vicinity, he suggests changing seats or at the very least looking the other way.

In the Journal of Infectious Diseases, researchers studied the etiology of respiratory illness among travelers arriving in Germany. Human parainfluenza virus and influenza virus were most common and were recovered from 15.5% and 14.2% of ill travelers.

Of the 155 travelers meeting the case definition for SARS arriving in Germany on 146 flights over the course of 69 different days, the number of potentially exposed travelers was likely greater than 20,000.

The authors did not determine whether there was spread of these infections to fellow passengers, but there are several implications of these findings that we should consider.

There is tremendous potential for mathematical biology and network theory to model and understand better the role of air travel and the impact of interventions on the spread of specific diseases such as pandemic influenza.

But, the current models suggest that the impact of travel restrictions will be modest at best.

Understanding the lifespan of germs found on airplanes can help you take action to stay healthy during your flight.