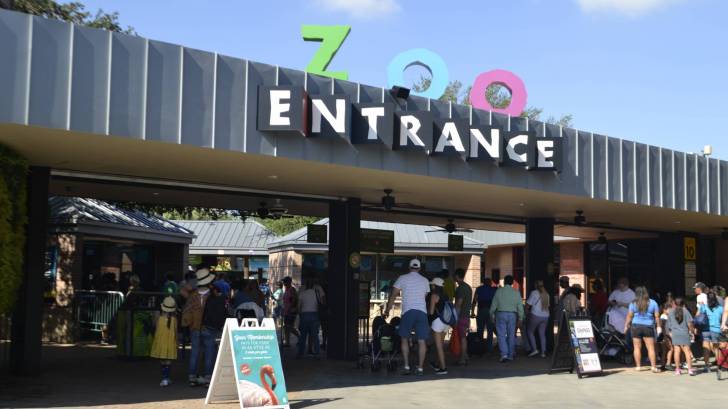 Influenza activity is increasing and has exceeded the Texas-specific influenza-like illness (ILI) baseline for the first time this flu season, reported the Department of State Health Services (DSHS).

This Texas DSHS report published on November 15, 2019, also includes news of the 1st influenza-related pediatric fatality in the state of Texas this season.

During the 2018-2019 influenza season, the DSHS confirmed 17 influenza-associated pediatric fatalities in Texas.

Throughout the USA, the Centers for Disease Control and Prevention (CDC) has confirmed a total of 3 influenza-associated pediatric fatalities occurring during the 2019-2020 season.

One fatality was associated with an influenza A virus, for which no subtyping was performed and occurred the week ending February 16, 2019, in the 2018-2019 season.

This new information increases the total number of fatalities during the last flu season to 143 children in the USA.

"Be very careful if you get the flu, as you can pass it on to someone with a weak immune system that can really become sick.  Getting a flu shot not only protects yourself but also those you love," said Crockett Tidwell RPh, CDE, United Supermarkets Pharmacy.

An influenza-associated pediatric death is defined for surveillance purposes as a death resulting from a clinically compatible illness that was confirmed to be influenza by an appropriate laboratory diagnostic test.

During week 45, data collected in ILINet showed the following ILI activity levels throughout the USA:

Nationally influenza B/Victoria viruses have been reported more frequently than other influenza viruses this season, however, influenza A(H3N2) and A(H1N1)pdm09 viruses are also circulating widely.

Most people who get sick with flu will have a mild illness, will not need medical care or antiviral drugs and will recover in less than 2 weeks. Some people, however, are more likely to get flu complications that can result in hospitalization and sometimes death, says the CDC.

Flu vaccination is always the best way to prevent flu and its potentially serious complications.

This new study published on November 11th in England found that when pregnant women receive an influenza vaccination, their future infants experience a reduced number of flu cases and related hospitalizations prior to reaching 6 months of age.

Also, getting vaccinated can help protect a baby after birth from flu, as the mother passes protective antibodies onto the developing baby during her pregnancy, says the CDC.

Most flu vaccines protect against 4 different influenza viruses for the 2019-2020 Northern Hemisphere season.

The CDC also suggests pregnant women get a flu shot and not the nasal spray influenza vaccine for the current flu season. The nasal spray flu vaccine is approved for use in non-pregnant individuals, 2 years through 49 years of age.

But, people with some certain medical conditions should not receive the nasal spray flu vaccine.