No Association Found Between Tdap Vaccination During Pregnancy and Microcephaly

The Tdap vaccine can protect adolescents and adults from tetanus, diphtheria, and pertussis 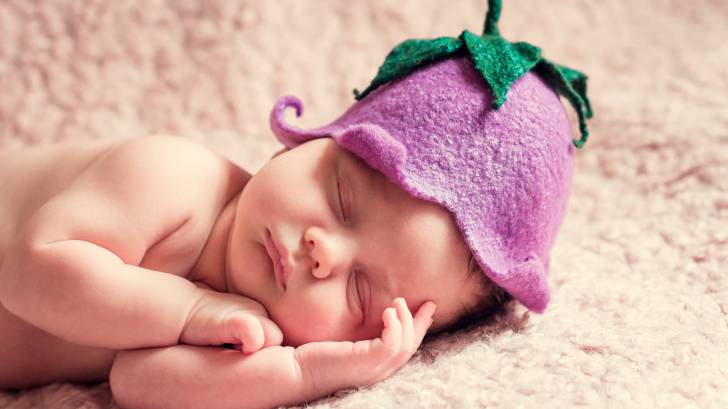 In an analysis that included more than 300,000 births, tetanus, diphtheria, and acellular pertussis (Tdap) vaccine administration during pregnancy was not significantly associated with increased risk for microcephaly or for structural birth defects in offspring.

According to a study appearing in the November issue of JAMA, the researchers found that maternal Tdap was not significantly associated with increased risk for microcephaly for vaccinations occurring at less than 14 weeks’ gestation, between 27 and 36 weeks’ gestation, or during any week of pregnancy.

In 2012, the U.S. Advisory Committee on Immunization Practices recommended that Tdap vaccine be administered during every pregnancy, ideally between 27 and 36 weeks’ gestation.

Previously, Tdap was recommended for unvaccinated pregnant women since 2010 in California and since 2011 across the United States. The Tdap vaccine can protect adolescents and adults from tetanus, diphtheria, and pertussis.

One dose of Tdap is routinely given at age 11 or 12. People who did not get Tdap at that age should get it as soon as possible. Tdap is especially important for health care professionals and anyone having close contact with a baby younger than 12 months.

Pregnant women should get a dose of Tdap during every pregnancy, to protect the newborn from pertussis. Infants are most at risk for severe, life-threatening complications from pertussis.

Another vaccine, called Td, protects against tetanus and diphtheria, but not pertussis. A Td booster should be given every 10 years. Tdap may be given as one of these boosters if you have never gotten Tdap before. Tdap may also be given after a severe cut or burn to prevent tetanus infection.

Cases of microcephaly (an abnormally small head due to failure of brain growth) in Brazil increased substantially during 2015, likely associated with maternal Zika virus infections.

However, these cases overlapped with the November 2014 initiation of Brazil’s maternal Tdap program.

“The findings support recommendations for routine Tdap administration during pregnancy,” the researchers wrote.

This work was funded by the Centers for Disease Control and Prevention. The authors have completed and submitted the ICMJE Form for Disclosure of Potential Conflicts of Interest and none were reported. 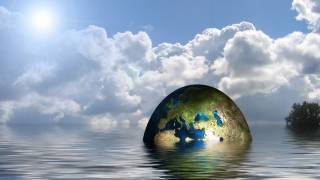 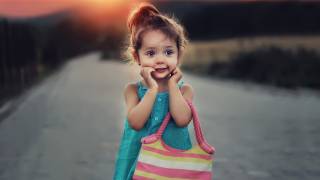 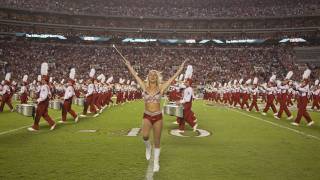 Are Vaccines and SAT Scores Required for College? 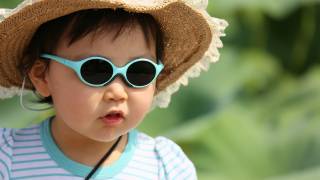 The ACIP Reports Vaccines Are Safe 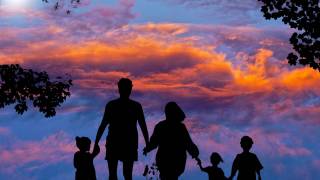 What is conscientious about rejecting vaccines for non-medical reasons?