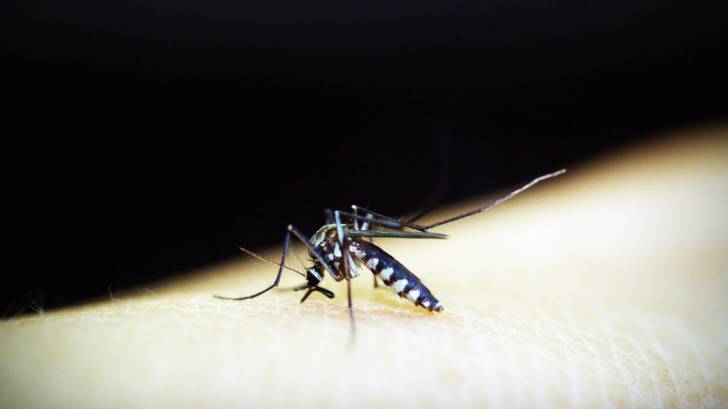 The Lancet recently published research papers related to Takeda’s dengue vaccine candidate TAK-003, which, if approved, would become a 2nd prevention therapy for this expanding disease.

The analyses are consistent with previously reported safety, immunogenicity and efficacy data for TAK-003, which is produced by Takeda Pharmaceutical Company Limited.

Takeda’s dengue vaccine candidate is not currently licensed anywhere in the world.

The 18-month data analysis from the pivotal Phase 3 TIDES trial includes an update on overall vaccine efficacy (VE) and a formal assessment of 2nd efficacy endpoints by serotype, baseline serostatus and disease severity (18 months after the second dose, which was administered 3-months after the initial dose), demonstrating protection against virologically confirmed dengue (VCD) in children between the ages of 4 to 16 years.

The overall VE of this study was 73.3 percent.

The TIDES trial met all secondary endpoints for which there were a sufficient number of dengue cases.

TAK-003 was generally well tolerated, and there were no important safety risks identified in this analysis. The VE and safety results from the 18-month analysis were generally consistent with the data reported in the previously published 12-month analysis.

“There is a great need for a vaccine that is safe and effective in reducing not only the incidence and severity of disease but also the hospitalization rate,” said Lulu C. Bravo, M.D., Professor Emeritus, Pediatric Infectious, and Tropical Diseases at the University of the Philippines Manila, and an author of The Lancet TIDES paper.

“Although long-term data is needed to fully assess the safety and efficacy of this vaccine candidate, the published results from the Phase 3 study indicate that TAK-003 could be an important tool in dengue prevention.”

The TIDES trial is continuing, and safety and efficacy will be assessed over a total of four and a half years.

Takeda plans to share results from the 24-month analysis of TIDES later this year.

The dengue virus can infect people of all ages and is a leading cause of serious illness among children in some countries in Latin America and Asia.

“Dengue threatens families and communities around the globe, and there remains a critical need for a vaccine that is safe in all people regardless of previous dengue exposure,” said Derek Wallace, VP, Dengue Global Program Leader at Takeda.

“We are encouraged by the long-term safety data and immunogenicity profile demonstrated in the Phase 2 trial, and the protection for both seropositive and seronegative individuals, as well as against hospitalized dengue, in our pivotal Phase 3 trial.”

“These data demonstrate the potential for our vaccine candidate to support the global fight against dengue fever,” said Wallace.

Takeda's tetravalent dengue vaccine candidate (TAK-003) is based on a live-attenuated dengue serotype 2 virus, which provides the genetic “backbone” for all dengue viruses.

Clinical Phase 1 and 2 data in children and adolescents showed that TAK-003 induced immune responses against all 4 dengue serotypes, in both seropositive and seronegative participants, and the vaccine was found to be generally safe and well-tolerated.

Dengue is the fastest spreading mosquito-borne viral disease and is mainly spread by Aedes aegypti mosquitoes and, to a lesser extent, Aedes albopictus mosquitoes says the WHO.

It is caused by any dengue virus serotypes, each of which can cause dengue fever or severe dengue. The prevalence of individual serotypes varies across different geographies, countries, regions, seasons and over time.

Recovery from infection by one serotype provides lifelong immunity against only that serotype, and later exposure to any of the remaining serotypes is associated with an increased risk of severe disease.

Dengue is pandemic prone, and outbreaks are observed in tropical and sub-tropical areas and have recently caused outbreaks in parts of the Caribbean Islands and in Europe, says the WHO.

In the USA, the states of California and Florida reported hundreds of travel-related dengue cases in 2019. Furthermore, Florida confirmed locally-acquired cases in both 2019 and 2020.