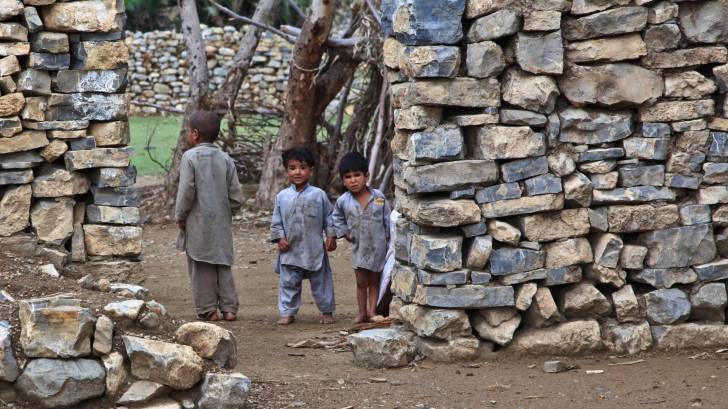 Each year there are more than three million cases of cholera worldwide, a disease transmitted through contaminated food and water.

Cholera affects developing countries most often, according to the World Health Organization (WHO).

The standard therapy for protecting people from cholera is a non-living oral cholera vaccine, administered in two doses, during a two-week period.

Non-living cholera vaccines that require a two-dose regimen have proven effective in dampening seasonal increases where cholera is endemic. However, the nonliving vaccines have not performed well when administered as a single dose, particularly in children less than 5 years of age, reports the WHO.

A new study from researchers at the University of Maryland School of Medicine (UMSOM) now shows that giving a stronger single-dose of a live oral vaccine could be more effective.

A single, high-dose cholera vaccine, named PXVX0200, showed promise for rapid protection against cholera during a phase 2 clinical study, according to findings published in Clinical and Vaccine Immunology.

At 14 days in this clinical trial, patients assigned to the high-dose vaccine had a seroconversion rate of 83.3%, compared with 71.7% for those patients with the standard dose, the researchers reported.

“The oral cholera vaccine Shanchol, which contains a mix of inactivated V. choleraeO1 and O139 strains and is administered as two doses 2 weeks apart, is currently used to control seasonal epidemics of cholera in populations in some developing countries where cholera is endemic.”

“Given the highly encouraging results, we recommend that high-dose CVD 103-HgR is evaluated in developing countries as a matter of priority,” said Dr. Levine.

In the U.S.A, the Food and Drug Administration (FDA) approved Vaxchora in 2016, for adults 18 – 64 years old who are traveling to an area of active cholera transmission.

Vaxchora has been reported to reduce the chance of severe diarrhea in people by 90% at 10 days after vaccination and by 80% at 3 months after vaccination. The safety and effectiveness of Vaxchora in pregnant or breastfeeding women was not determined, reported the FDA.

The cost for Vaxchora oral suspension is around $243 for a supply of 100 milliliters, depending on the pharmacy you visit. Vaccine discounts can be found here.

Two other oral inactivated vaccines are WHO prequalified but are not available in the U.S.A.

Cholera, a disease caused by Vibrio cholerae bacteria, is acquired by ingesting contaminated water or food and causes watery diarrhea that can range from mild to extremely severe.

Severe cholera is characterized by profuse diarrhea and vomiting, leading to dehydration. It is potentially life-threatening if treatment with antibiotics and fluid replacement is not initiated promptly.

According to WHO, Vibrio cholerae causes up to 4 million infections and 143,000 deaths worldwide each year. Cholera disproportionately affects children aged younger than 5 years.

For more information on cholera vaccines visit WHO Cholera Vaccines.

Disclosures: PaxVax partially funded the study, and several researchers were paid by PaxVax. Dr. Levine is a co-inventor and co-patent holder of the vaccine. Correspondence to Myron M. Levine, [email protected]