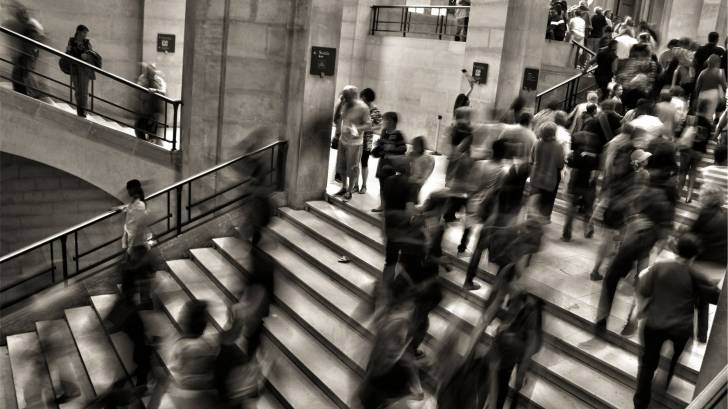 According to a new study, people who were vaccinated during the 2017/18 influenza season with the cell-based, quadrivalent influenza vaccine (QIVc)] were 36.2 percent less likely to display influenza-like illness.

This means cell-based vaccines may offer a closer match and potentially improved protection compared to standard egg-based options during ‘some’ flu seasons.

This is good news for flu sufferers.

The 2017/18 flu season in the U.S. was considered by the Centers for Disease Control and Prevention (CDC) to be one of the worst in recent years due to the predominance of the H3N2 influenza virus.

Previous research has shown that some H3N2 viruses undergo changes when they are grown in eggs and that these changes may reduce the effectiveness of standard egg-based influenza vaccines in H3N2-dominated seasons.

‘Cell-based’ refers to how the flu vaccine is made.

Russell Basser MD, SVP of Research and Development, Seqirus, said in a press release, "This study indicates that cell-based vaccines may result in better influenza-related outcomes compared to standard vaccine options in some seasons, particularly those characterized by egg-adapted changes."

This research news is from Seqirus, a flu vaccine producer.

The data from this Seqirus commissioned study, generated from one of the largest electronic medical record (EMR) providers for primary care practices in the U.S., were presented at the recent National Foundation for Infectious Disease (NFID) 2018 Clinical Vaccinology Course.

Seqirus studied data from 1,353,862 patient records to determine the effectiveness of QIVc to prevent ILI compared to QIVe.

Real-world data from one of the largest electronic medical record (EMR) providers for primary care practices in the U.S. were obtained between August 1, 2017, and March 31, 2018.

Influenza is a common, highly contagious infectious disease that can cause severe illness and life-threatening complications in many people.

To reduce the risk of more serious outcomes, such as hospitalization and death, resulting from influenza, the CDC encourages annual vaccination for all individuals aged 6 months and older.

Seqirus is part of CSL Limited headquartered in Melbourne, Australia. The CSL Group of companies employs more than 20,000 people with operations in more than 60 countries.