Vaccines for Tuberculosis, HIV or Malaria Unlikely To Reach the Market

+ 2
Published
Researchers estimate it would cost $16.3 billion to move current vaccine candidates through the development pipeline 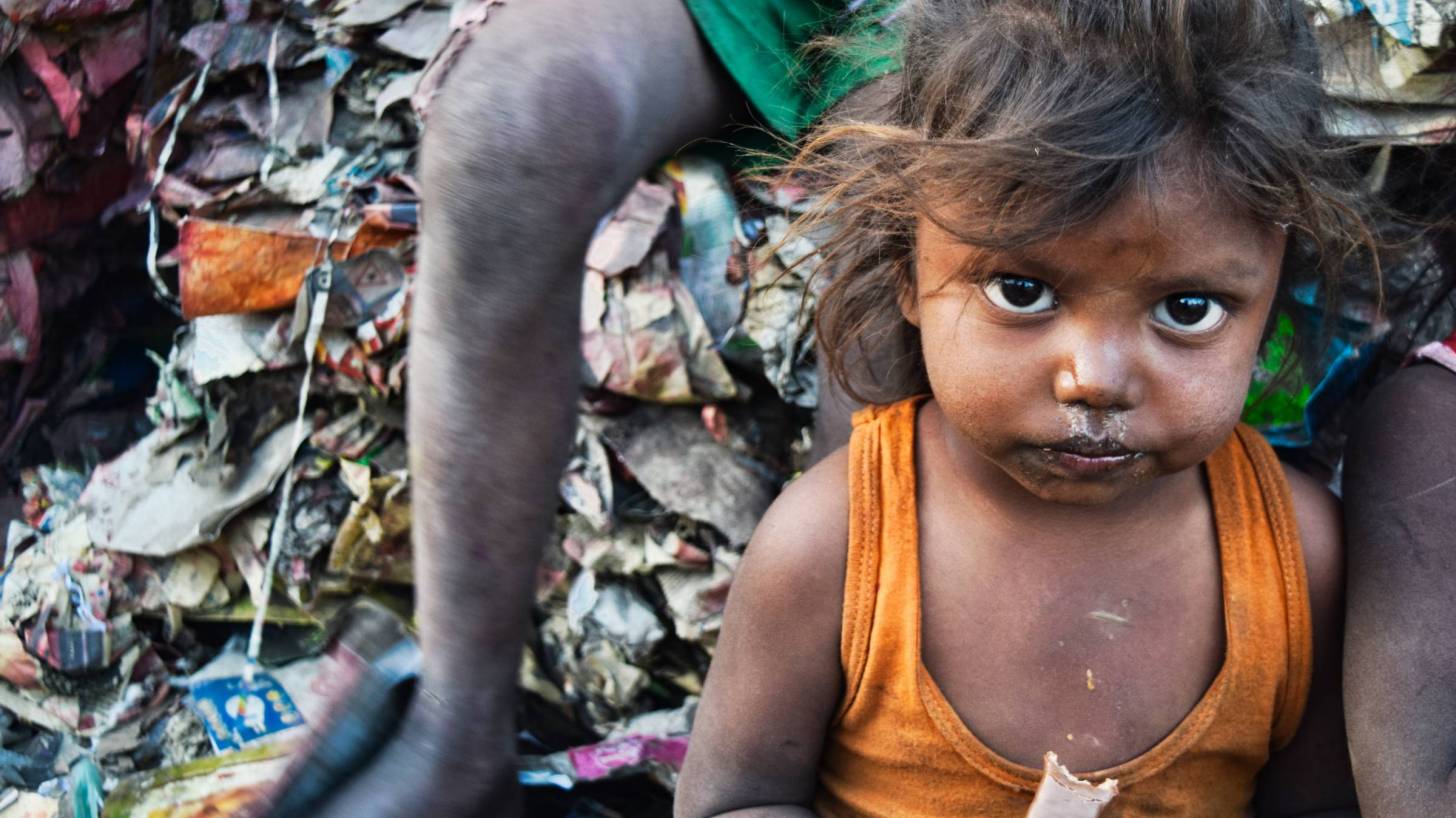 Many of the vaccines needed to fight some of the world's most prevalent infectious diseases are not likely to be developed, reported a new study led by Duke University's Center for Policy Impact in Global Health.

This new study analyzed 538 candidate products for 35 neglected diseases to estimate the costs and likelihood that each would progress to a product launch.

In all, these researchers estimate it would cost about $16.3 billion to move the current candidates through the pipeline, with three-quarters of those costs coming in the first five years.

Using a new financial modeling tool known as Portfolio-to-Impact (P2I), the researchers found that under current conditions and funding, about 128 of those candidates would make it through the pipeline, including new diagnostics and repurposed and novel medicines.

Of the 128 expected launches, nearly 6 in 10 are for new diagnostic tests. Repurposed drugs accounted for another 13 percent of the predicted successes.

The P2I model was developed by TDR, the Special Programme for Research and Training in Tropical Diseases and collaborators.

But, this model suggests the current pipeline is unlikely to yield highly effective vaccines for tuberculosis (TB), HIV or malaria.

"What this tells us is that the current development pipeline is not likely to give us all the pieces to fight these diseases," said Gavin Yamey MD, professor of global health and public policy and director of the Center for Policy Impact in Global Health.

"It underscores the need to substantially scale up resources and innovative development approaches to fill those gaps."

While highly effective vaccines for TB, HIV or malaria are unlikely to be launched, the P2I model did estimate some 85 other types of products for these three diseases would reach launch, reflecting the predominant share of R&D funding those diseases receive.

By contrast, the model estimates there would be no launches for several tropical diseases like leprosy and trachoma.

Each of those diseases currently receives less than one-half of 1 percent of all funding for neglected disease R&D, Dr. Yamey notes.

Researchers also identified 18 high-priority "missing" products, where the pipeline is not likely to yield advances of particular need.

Bringing those additional products to market would require an investment of between $13.6 billion and $21.8 billion over the next 10 to 12 years, according to the study.

The authors note their estimate likely understates the total costs.

"The model shows us where the current pipeline is most robust and where it is lacking," said Dr. Yamey. "For global health advocates, this is a broad picture of what pieces we are likely to still be missing, and where we can direct priorities in funding and product development."

TDR Director John Reeder said the study shows how tools such as P2I can point to unexpected gaps in the R&D pipeline.

"From TDR's perspective, this is especially true for the many missing products highlighted for neglected tropical diseases," Reeder said.

"As we work with countries to combat poverty-related infectious diseases, this capture of the gap in tools is essential to improve the health of the most vulnerable." 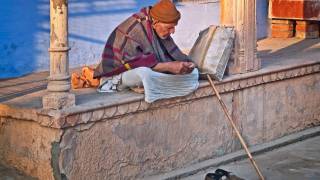