Recurrent Respiratory Papillomatosis is disappearing in Australian children, as a result of successful HPV vaccination program 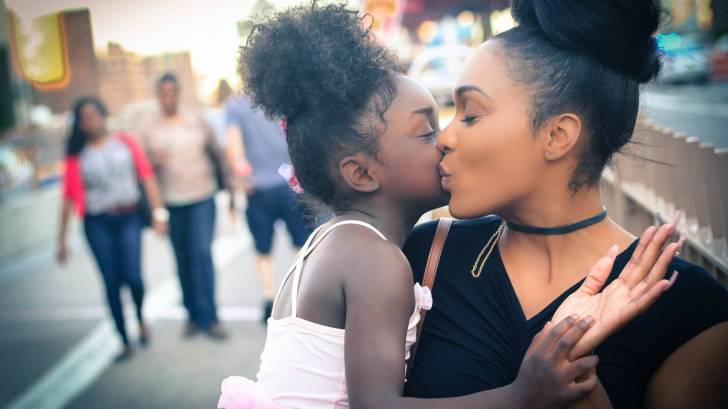 The cancer vaccine that protects against the human papillomavirus (HPV) also prevents an incurable childhood respiratory disease, according to new research from Australia.

This condition, recurrent respiratory papillomatosis, is disappearing in Australian children, as a result of the nation’s highly successful HPV vaccination program, said these researchers.

The condition is thought to occur in children when HPV (specifically, HPV type 6 or 11) is spread from mother to child around the time of birth.

“It’s really exciting that we finally have a way to prevent this terrible disease. It adds to the list of strong reasons why you as a parent should choose to vaccinate your child,” said Dr. Brotherton.

In some children, the virus can cause wart-like, non-cancerous growths called papillomas to develop in the respiratory tract, eventually making it difficult to breathe.  The condition can be life-threatening, and repeated surgeries are usually required to keep the airway clear.

Medical costs related to the disease in children total $123 million annually in the U.S., where approximately 800 children develop the condition each year, according to previously published estimates.

Two routine tests for RRP are indirect and direct laryngoscopy. In an indirect laryngoscopy, an otolaryngologist or speech-language pathologist will typically insert an endoscope, into a patient’s nose or mouth and then view the larynx on a monitor.

The number of new cases reported annually declined over the next five years. Clinicians reported just one case in the entire country in 2016.

None of the mothers of the children who were diagnosed with the disease from 2012-2016 had been vaccinated against HPV prior to their pregnancy.

Australia was one of the first countries to implement a fully government-funded, population-based HPV vaccination program.

In Australia, 86 percent of girls and 79 percent of boys 14-15 years of age have received the first dose of the vaccine, according to current estimates.

Although rates have improved in the U.S., only 60 percent of teens 13-to-17-years-old had received one or more doses of the HPV vaccine in 2016, the Centers for Disease Control and Prevention (CDC) recently reported.

The CDC currently recommends two doses of the HPV vaccine for teens younger than 15 and three doses for those who start the vaccine series at ages 15 through 26.

This study was funded in part by Merck’s Investigator Initiated Studies Program. The study authors’ potential conflicts of interests, if any, are available in the study.