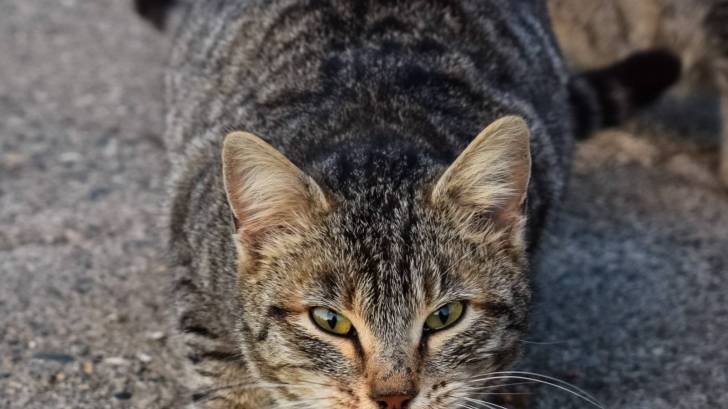 The Florida Department of Health in Orange County issued a 60-day rabies alert for a 2-mile radius around the intersection of Interstate 4 and Epcot Center Drive in southwest Orange County.

This alert was issued on July 9, 2019, in response to a feral cat testing positive for the rabies disease.

The cat was put down by animal control.  But, the identified cat may have infected other animals in the area.

Bats are responsible for about 70 percent of rabies deaths among people who are infected with the rabies virus in the USA, reports the Centers for Disease Control and Prevention (CDC). Contact with feral cats, stray dogs, and all wildlife particularly raccoons, bats, foxes, skunks, otters, bobcats, and coyotes should be avoided.

The CDC says 23 human cases of rabies have been reported in the USA between 2008-2017. Eight of these cases were contracted outside of the U.S. and its territories.

This decrease is largely due to routine pet vaccination and the availability of post-exposure prophylaxis (PEP), which combines the rabies vaccine and rabies immune globulin, to prevent infection after exposure to the virus.

When traveling abroad, rabid dogs are a leading cause of rabies cases in Americans.

The public is asked to maintain a heightened awareness that rabies is active in this area of southwest Orange County.

Rabies is a disease of the nervous system that can cause paralysis and is fatal to warm-blooded animals and humans. The virus is spread through saliva, and humans may become infected through a bite wound, scratch or exposure of a fresh cut to the saliva of a rabid animal.

Rabies is nearly always fatal if people don’t get rabies PEP before symptoms start. Each year, about 55,000 people in the USA seek PEP services after potential rabies exposure.

The CDC says the estimated public health expenditures on rabies disease diagnostics, prevention, and control in the USA is over $245 million dollars annually.