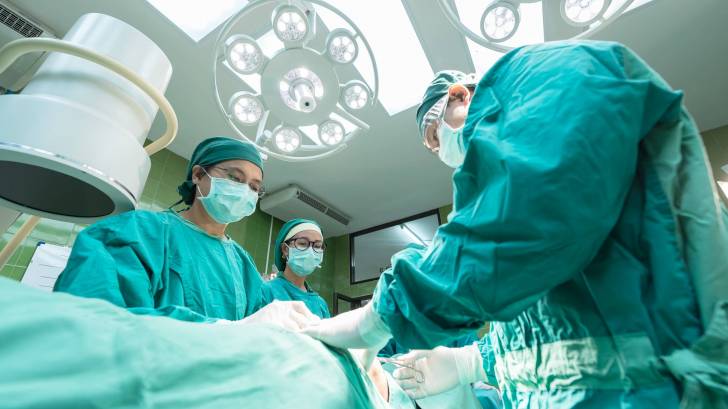 An experimental vaccine candidate was found to be more than 80 percent effective in protecting mice from succumbing to Staphylococcus aureus infection.

The research published on November 11, 2019, is good news since S. aureus is associated with a wide range of acute and chronic diseases such as bacteremia, sepsis, skin and soft tissue infections, pneumonia, endocarditis, and osteomyelitis (bone infection).

In this new study, the investigators tested the vaccine in mouse and rabbit models of S. aureus infection. More than 80 percent of immunized mice survived, and about 66 percent of them cleared the infection, versus less than 10 percent of controls.

On the 21st day post-infection, the surviving animals--both those immunized, and controls--showed no signs of ill health, such as ruffled fur, or other abnormalities of appearance, and all had regained the pre-infection weight.

The diversity of disease caused by S. aureus results from differential expression of more than 70 virulence factors. Virulence factors initiate colonization and growth, mediate damage to the host, and hinder the immune response.

Biofilm formation is a powerful virulence factor. S. aureus is difficult to eradicate largely because it so readily forms biofilms.

Biofilms are communities of bacteria that adhere powerfully to surfaces. They are notably resistant to host immune response, and to antibiotics, because they are hard to penetrate, and because microbes in biofilms have a low metabolism, which further reduces the potential to gain entry into bacterial cells.

They can form anywhere there's a surface, moisture, and a nutrient source.

"This method permitted us to select protein targets for vaccination that were both expressed during infection and were capable of being recognized by the immune response."

This study was published by the American Society for Microbiology, the largest single life science society, composed of more than 30,000 scientists and health professionals. ASM's mission is to promote and advance the microbial sciences. 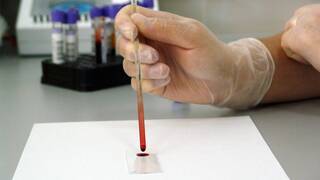