Dengvaxia Vaccine Is Under Scrutiny

+ 1
March 1, 2018
Prior dengue infection may enhance the immune system in a negative way 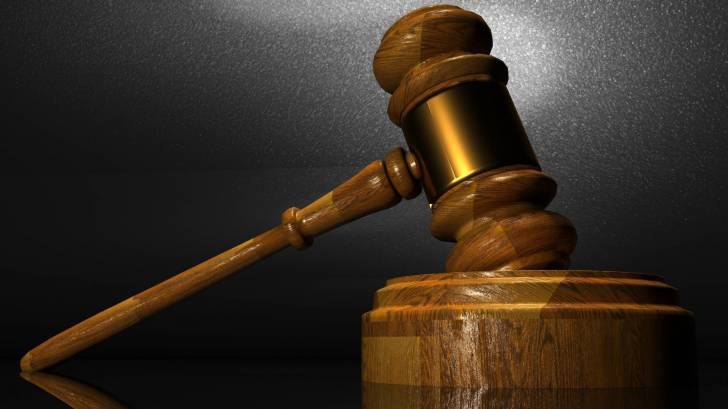 Sanofi Pasteur, the manufacturer of the dengue vaccine Dengvaxia, said: “they had no information or data showing a different product profile in the population of 9-years-old and above."

In a statement reported by GMA News, the company said "All our vaccines undergo extensive clinical investigations and their efficacy, safety and public health impact is continuously followed up post license"

Sanofi said it only learned about the different product profile of the dengue vaccine for those with or without a previous dengue infection in November 2017.

Since that time, Sanofi claims it had shared the new data in full transparency with national health authorities in countries where the vaccine is approved or where it is being considered for regulatory approval.

The Food and Drug Administration Philippines (FDAP) said French pharmaceutical company Sanofi Pasteur already knew about the risks of the controversial Dengvaxia vaccine as early as 2015, but belatedly informed the Philippine government only last year.

At the joint inquiry of House committees on good government and public accountability and health, FDAP Director General Nela Charade Puno said they were informed "very late" that Dengvaxia could pose danger to patients who had previously acquired the dengue virus.

Worldwide, millions of people are infected with dengue each year, with the most severe cases resulting in Hemorrhagic Fever/Dengue Shock Syndrome, which can cause blood vessels to leak and organs to fail.

Dengue viral infections can result in a range of symptoms. Some people show no symptoms or only have mild signs of the disease.

Why had it all of a sudden become so dangerous?

A study, published in the journal Science, finally appears to answer these questions

In this study, researchers found there are 4 species of dengue virus and infection with one species does not provide protection from another.

The antibodies from the first infection may cause the second infection to be more serious.

The antibodies actually backfire. And the effect was significant.

"The problem is that you can see antibody-dependent enhancement with many viruses inside test tubes," these researchers said.

"And it's been unclear how these experiments translate to dengue in humans. That's been the crux of the problem."

Two other dengue vaccine candidates are in Phase I development: