+ 2
October 25, 2017
Pneumonia vaccine provoked an immune response to 72 forms of S. pneumoniae, including the original 23 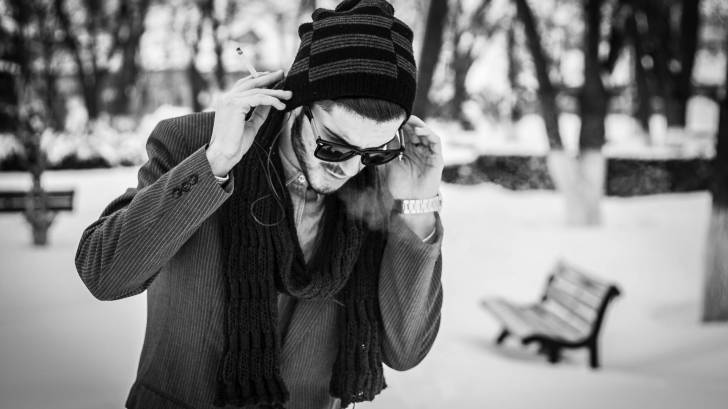 Scientists are saying the recent reduction in pneumonia is mostly due to new vaccines introduced in the early 2000s that target up to 23 of the most deadly forms of the bacterium that cause pneumonia, Streptococcus pneumoniae.

Now, a new vaccine candidate could deliver another reduction to pneumonia cases.

“Traditional vaccines completely remove bacteria from the body. But we now know that bacteria, and in a larger sense, the microbiome, are beneficial to maintaining good health, says Charles H. Jones, the study’s co-lead author.

“As a result, we can extend beyond the 13 types of sugars, potentially providing universal coverage against bacteria that causes pneumonia, meningitis, sepsis and other types of pneumococcal disease,” said Jones.

This vaccine is targeting dozens of additional strains of S. pneumoniae, and anticipating future versions of the bacteria responsible for the disease.

Types of S. pneumoniae not addressed by current vaccines are responsible for 7 to 10 percent of children’s pneumonia, meningitis and other cases of pneumococcal disease, according to the Centers for Disease Control and Prevention.

The vaccine provoked an immune response to 72 forms of S. pneumoniae, including the original 23 in lab tests on animals, according to new research published in the journal Science Advances.

Each strain of S. pneumoniae contains unique polysaccharides. Vaccines such as Prevnar 13 and Synflorix connect these sugars by the sharing of an electron to a protein called CRM197.

The process, known as a covalent bond, creates a potent vaccine that prompts the body to find and destroy bacteria before it colonizes the body.

According to these researchers, creating covalent bonds for each strain of S. pneumoniae is time-consuming and expensive

In addition, this type of immunization, known as a conjugate vaccine, prompts the body to eliminate each of the targeted bacteria types — regardless of whether the bacteria is idle or attacking the body.

As an example, another pneumonia vaccine, Pneumovax 23, contains sugars of 23 of the most common types S. pneumoniae.

However, the immune response it provokes is not as strong as Prevnar because the sugars are not covalently linked.

“What’s really exciting is that we now have the ability with the vaccine we’re developing to watch over bacteria and attack it only if it breaks away from the colony to cause an illness.”

That’s important because if we leave the harmless bacteria in place, it prevents other harmful bacteria from filling that space,” said Jones.

The research was supported with funding from the National Institutes of Health and by UB’s Arthur A. Schomburg Fellowship Program.