Should Seniors Get Vaccinated Before Visiting Grandchildren? 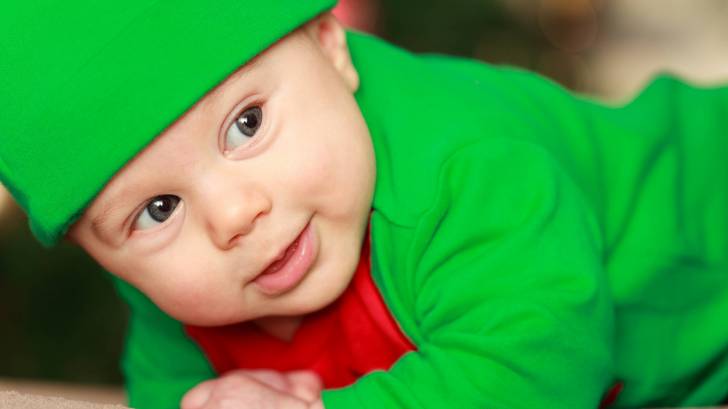 Immunizations are not just for children. People never outgrow the need for vaccines, especially when children are involved.

It’s the last thing grandparents want to do over the holidays is to give their grandchildren a preventable illness.

Some seniors incorrectly assume that the vaccines they received as children will protect them for the rest of their lives, reports the Centers for Disease Control and Prevention (CDC).

Generally this is true, except that:

“Every year CDC receives reports of children who died from the flu. This study tells us that we can prevent more of these deaths by vaccinating more,” said Brendan Flannery, PhD, lead author and epidemiologist in the Influenza Division.

“We looked at four seasons when we know from other studies that the vaccines prevent illness, and we found consistent protection against deaths in children,” said Dr. Flannery.

According to the CDC, in 2017 there are four recommended immunizations for older adults, which are influenza, pneumonia, shingles and Tdap.

One flu vaccine is recommended for all age groups beginning in October each year.. And a higher-dose vaccination is an option for adults 65+.

Even though flu vaccines are less effective in people 65 and up, the CDC says they’re needed because that age group is at high risk of getting seriously ill and being hospitalized from the flu.

The CDC cites a studies that found people 50 years and older who got a flu vaccine had a 57 percent lower risk of being hospitalized from the flu.

Vaccines are available that can help prevent pneumococcal disease, which is any type of infection caused by Streptococcus pneumoniae bacteria. There are two kinds of pneumococcal vaccines available:

In the 2017 CDC recommendation, adults 65+ with normal immune response should receive one dose of 13-valent pneumococcal conjugate vaccine, covering 13 types of pneumococcal bacteria.

That shot should be followed by one dose of 23-valent pneumococcal polysaccharide vaccine at least one year after PCV13.

Seniors are more likely to have chronic illnesses because the aging immune system can be weakened by a viral infection, which can lead to pneumonia.

Most people born before 1980 got chickenpox when they were young. Which means older adults are at risk for shingles and its complications, particularly the pain syndrome known as post-herpetic neuralgia (PHN).

The shingles vaccine has been used since 2006. Zostavax and Shingrix are currently approved for use in the United States.

This vaccine reduces the risk of developing shingles by 51% and PHN by 67%. It is given in one dose as a shot, and can be given in a pharmacy.

The shingles shot is not advised for adults with compromised immune systems and some HIV patients.

Seniors who aren’t sure if they’ve had the Tdap vaccine, or if immunity to pertussis is not known, are advised by the CDC to get one dose of Tdap vaccine.

There are two kinds of vaccines used today to protect against whooping cough, both of which are combined with vaccines for other diseases:

The CDC says even if you don’t remember when you had your last tetanus and diphtheria booster, it’s safe to get a booster shot every ten years, without serious side effects.

Most pharmacies in the USA offer several types of Pneumonia, shingles, Tdap and influenza vaccines.

The cost for vaccines varies depending upon your insurance and which state you live. The CDC Vaccine Price List provides the private sector vaccine prices for general information.