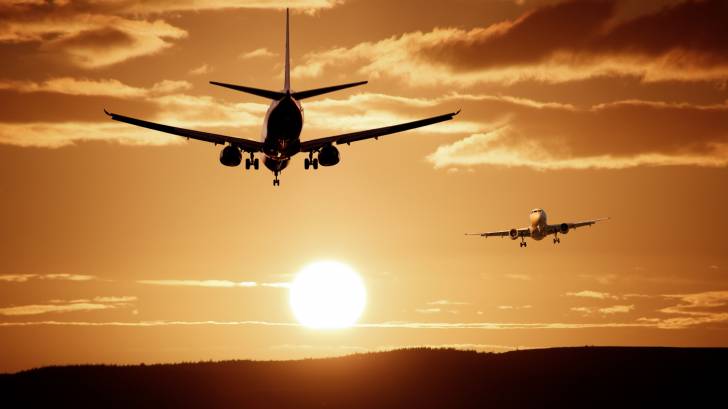 A recent study highlighted the measles risk in the state of Texas related to the increasing ‘under-vaccination’ rate of students.

On August 21, 2019, David R. Sinclair, Ph.D., of the University of Pittsburgh, and colleagues published research that estimated the potential risk of future measles outbreaks in Texas cities.

Dr. Sinclair’s modeling study suggests that a 5 percent decrease in vaccination rate could be associated with a 40 to 4,000 percent increase in measles cases, depending on the metropolitan area.

"At current 2018 vaccination rates, there's a significant chance of a measles outbreak in some Texas cities," said Sinclair in a press statement.

This is important news since the Centers for Disease Control and Prevention (CDC) says measles is a highly infectious disease with approximately 30 percent of patients having complications.

As of August 22, 2019, there have been 125 individuals who got measles this year who were hospitalized, and 65 reported having complications, including pneumonia and encephalitis.

While this study identified outbreak risks from negative trends in academic vaccine exemptions, the actual risk to an area such as the Dallas - Fort Worth (DFW) metroplex could be far greater for 3 reasons.

In addition to academic vaccine exemptions, the vast number of the DFW area’s international visitors and large events create significant measles exposure risks, such as the following:

But, does the Dallas area really have a measles outbreak risk?

The Texas Department of State Health Services (DSHS) reported the DFW area has only 1 measles case during 2019.

But, Texas’s overall measles risk appears to be increasing.

The CDC says the best way to avoid the measles virus and help protect those who are immunocompromised is by completing the 2-dose vaccination series.

And in some cases, receiving a 3rd booster dose to mitigate ‘immunity-waning’ concerns.

The CDC says either the MMR II or Proquad vaccine can protect yourself, your family and others from this infectious disease.

‘You are at risk of measles infection when you travel to areas where measles is spreading (in the USA or internationally) and have not been fully vaccinated against measles or have not had measles in the past,’ says the CDC.

"In light of the resurgence of measles in the United States, it is becoming more important than ever to get vaccinated," said Chris Felton, PharmD, Clinical Pharmacist, MTM and Immunization Specialist for Brookshire Grocery Company.

"If you have not received the measles vaccine or you are not sure about your immunization status, talk to your pharmacist or doctor. Get immunized for yourself, for your loved ones, and for your community," continued Felton.

In the Dallas, Texas area, measles vaccines are available in most pharmacies, including Brookshire's Grocery Pharmacy and United Supermarkets.

And, the CDC says vaccines can cause side effects, which should be reported to a healthcare provider, or to the CDC.