Is Labor Day Too Early for Flu Shots? 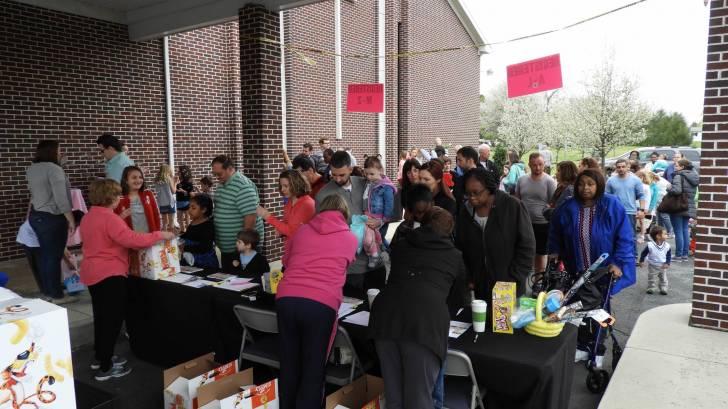 As the summer season ends in the northern hemisphere, and students are getting their back-to-school vaccinations, many are wondering when they should get the annual flu shot.

The best answer from the Centers for Disease Control and Prevention (CDC) is…it depends on several factors.

This non-answer is because the exact timing of the flu season in the USA varies every year.

Since the 2017/18 flu season was one of the most severe in recent years, and it takes 1 to 2 weeks for your immune system to develop immunity, the timing of your flu shot is an important decision.

Generally, the influenza virus engulfs most northern states when it’s snowing each year, and continues through early spring.

However, in 75 percent of recent influenza seasons, peak flu activity had not occurred until January or later, regardless of where you live, says the CDC.

Moreover, in 58 percent of previous flu seasons, the peak activity was actually reported in February or later.

To make this timing decision even more confusing, there could be more than 1 influenza outbreak in a single year.

And, for seniors to prevent hospitalizations related to influenza, a 2nd flu vaccination may work, reported a recent study.

Regardless of these issues, the CDC’s Advisory Committee on Immunization Practices (ACIP) says the flu shot should be administered no later than the end of October.

Which means most people can easily adhere to this CDC suggestion during their next visit to a pharmacy.

Most pharmacies have already received the CDC approved 2018/19 vaccines.

Quadrivalent influenza vaccines will contain these three viruses and an additional influenza B vaccine virus, a B/Phuket/3073/2013–like virus (Yamagata lineage).