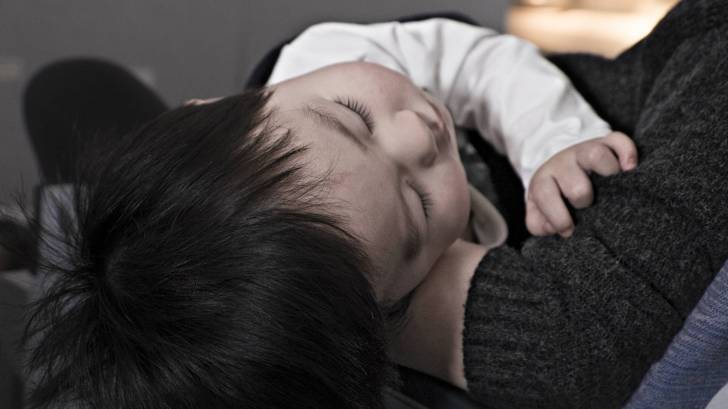 The good news is the flu season in the Southern Hemisphere appears to be ending, according to a new World Health Organization report.

In the temperate zones of the Southern Hemisphere, influenza activity remained elevated in South America and started to decrease in some countries of tropical America.

Influenza activity remained below the seasonal threshold in Australia and New Zealand.

Worldwide, seasonal influenza subtype A viruses accounted for the majority of detections.

National Influenza Centres (NICs) and other national influenza laboratories from 82 countries, areas or territories reported data from more than 47,947 specimens.

This information is important since the 2017/18 flu season was very deadly for children in the USA.

Approximately 80% of these deaths occurred in children who had not received a flu vaccination last season.

The CDC recommends an annual flu vaccine for everyone 6 months and older.

For Americans traveling to the Southern Hemisphere who have not been appropriately protected from these influenza viruses, vaccination services are available at most pharmacies.