Which Vaccines are Over-Prescribed?

Over vaccinations were not associated with adverse health events 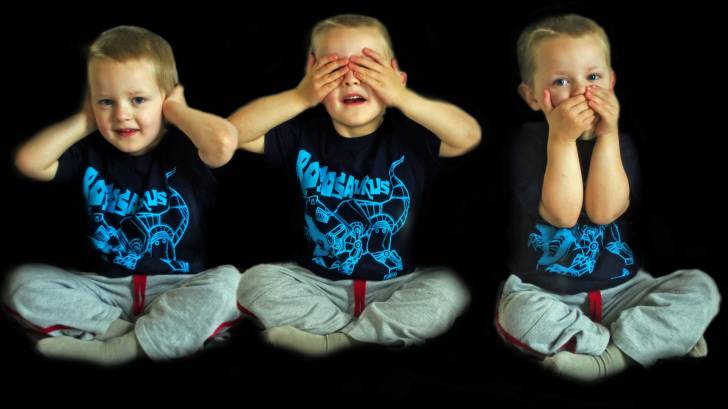 According to a recent review, the leading vaccines most commonly over-prescribed were trivalent inactivated influenza (15.4%), varicella (13.9%), hepatitis A (11.4%), and the measles, mumps, rubella, varicella (11.1%) vaccines.

The researchers said in the journal Vaccine on May 30, 2019, this ‘over-vaccination’ occurred due to diverse vaccination errors, such as:

The good news is these over-vaccinations were not associated with the presence of new or unexpected adverse health events (AHEs) or safety issues, concluded these researchers.

The study authors searched the Vaccine Adverse Event Reporting System (VAERS) for patients who were administered an excess dose of vaccine and reviewed all serious reports discussed in their medical records.

Furthermore, this study found that 76.9 percent of the VAERS reports in which an excess vaccine dose was administered, did not describe or discuss an AHE.

Based on their findings, the authors concluded that these over-vaccinations were not associated with any new or unexpected safety issues.

Separately, the Centers for Disease Control and Prevention (CDC) reported June 14, 2019, that there were 125 VAERS reports of 192 patients receiving ‘expired’ injectable inactivated influenza vaccines (IIV) during the 2018 - 2019 flu season.

These 125 reports are a very small percentage of the approximate 169.1 million doses of seasonal influenza vaccine distributed this past flu season, said the CDC.

The CDC acknowledged that VAERS “likely captures only a small fraction of expired IIV administered,” therefore the actual number is probably much greater.

This finding suggests that expired flu shots do not pose additional risks for adverse events ‘beyond those of seasonal IIV.’

Moreover, all vaccines should be inspected for expiration before they are administered, says the CDC.

Established in 1990, VAERS is a national early warning system to detect possible safety problems in U.S. licensed vaccines. VAERS is co-managed by the CDC and the U.S. Food and Drug Administration (FDA).

VAERS is a post-marketing safety surveillance program, collecting information about adverse events that occur after the administration of U.S. licensed vaccines.