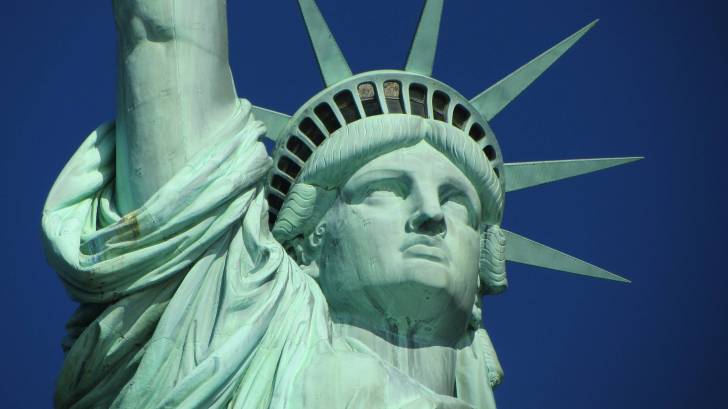 When the Centers for Disease Control and Prevention (CDC) updated the 2019 measles outbreak data on March 21st, it did not clearly identify that most of these 314 infected people live in just one state, New York.

The New York City Department of Health (NYCDOH) says the initial child with measles acquired the virus on a visit to Israel during October 2018. This one child’s infection has led to 180 additional measles cases in NYC.

Most of these measles cases have involved members of the Orthodox Jewish community in Brooklyn, NY, says the NYCDOH.

Separately, 15 miles to the north of Brooklyn, another measles outbreak is underway.

This outbreak can also be traced back to October of 2018 when an international traveler arrived in New Square with a suspected case of measles. New Square is an all-Hasidic village in the town of Ramapo, located in Rockland County, NY.

To help reduce the Rockland County measles outbreak, a 30-day State of Emergency was declared on March 27, 2019.

Across the world in the State of Israel, between March 2018 through January 31, 2019, more than 3,400 individuals were confirmed to be infected with measles.

The Israel government says this measles outbreak is a result of the virus being imported to Israel by visitors, who later infected un-vaccinated populations.

Unfortunately, the measles outbreak in Israel is still ongoing.

The Israeli Ministry of Health continues to notify the public of active measles exposures, such as on Friday, March 22, 2019, at Harav Kook Synagogue, Herzl Blvd., Tiberias.

To stop this worldwide measles outbreak, the CDC says under-vaccinated international travelers are the leading source of the measles virus and need to get vaccinated.

Since these NY measles outbreaks can be traced back to travelers from the State of Israel, the CDC issued a Level 1 Travel Alert on March 11, 2019.

This is an important Travel Alert since 17 million USA residents traveled to Europe in 2018.

As of February 1, 2019, the World Health Organization (WHO) has confirmed 881 measles cases in 19 countries.

Overall, measles cases in Europe continue to increase compared with the previous 2 months. Romania, Italy, Poland, and France had the highest case counts with 261, 165, 133 and 124 cases, respectively.

Therefore, the CDC says to visit a doctor, nurse or pharmacist to verify your measles immunization, prior to departure.

There are 2 CDC approved measles vaccines in the USA, MMR-II, and Proquad.  Vaccine discounts can be found at this page.

Pre-trip, vaccination counseling sessions can easily be scheduled at Vax-Before-Travel.