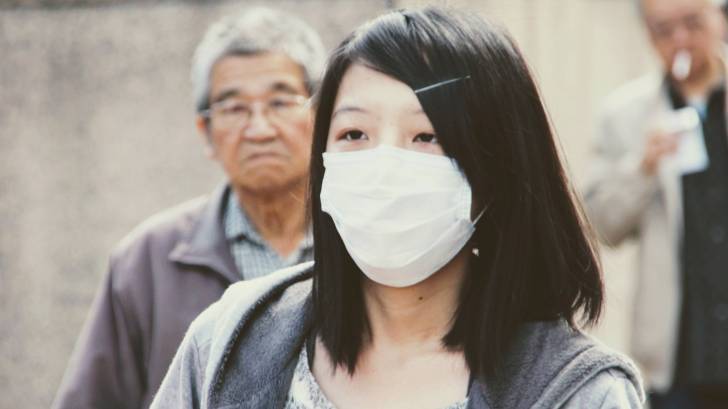 The Ontario Nurses’ Association has won a 2nd court decision on a ‘vaccinate or mask’ (VOM) policy.

A group of hospitals in Toronto must abandon a policy of forcing staff to wear surgical masks during the influenza season if they have not received the vaccine, a Canadian arbitrator ruled in a 53-page decision.

The Ontario Nurses Association (ONA) successfully argued that the “vaccinate or mask” policy requirement was unreasonable, illogical, and a breach of its collective agreement.

That collective agreement stipulated that ‘no nurse could be forced to accept the flu vaccination.’

He rejected the contention of St. Michael’s Hospital, the other party in the case, that this was primarily a patient safety measure. The hospital had failed to prove its case that masks reduce flu transmission.

This is the 2nd such win for the Ontario Nurses Association.

This ruling follows a related September 2015 decision by the nurse association.

The ONA said hospitals will no longer be allowed to shame healthcare workers into getting a flu shot following an arbitrator's ruling striking down a "vaccinate or mask" policy.

In 2015, about 30 Ontario hospitals had implemented the policy forcing nurses and other hospital workers to wear an unfitted surgical mask for the entire flu season if they do not get the influenza vaccine, ONA president Linda Haslam-Stroud said to CBC.com.

"They were basically coercing and shaming nurses into getting the influenza vaccine if they individually chose not to take it," Haslam-Stroud said.

The ONA is the union representing more than 65,000 registered nurses and allied health professionals, as well as more than 18,000 nursing student affiliates, providing care in hospitals, long-term care facilities, public health, the community, clinics, and industry.