+ 2
August 8, 2017
The number of acute otitis media infections has been reduced since the introduction of pneumococcal conjugate vaccines 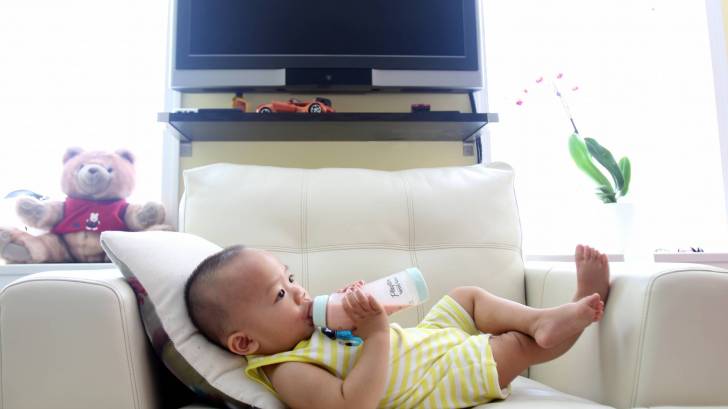 In the USA, there are more than 5 million cases of children with ear infections annually. Moreover, ear infections remain the most common reason children are prescribed antibiotics.

A long term study reported that the incidence of children’s ear infections, clinically known as acute otitis media (AOM), has significantly declined since the introduction of pneumococcal conjugate vaccines (PCV).

However, according to this study, the most common risk factors for children ear infections remain the same:

At age one, 23% of the children had experienced AOM, and 3.6% had it at least three times, according to the study. By age 3, 60% had experienced at least one episode, and 24% had the infection three or more times.

These researchers compared their findings to a 1989 prospective cohort study in which more than 80% of 3-year-olds had had AOM, and over 40% had at least three episodes.

Since that time, pneumococcal conjugate vaccines (PCV7 and PCV13) have been developed.

These vaccines protect against Streptococcus pneumoniae (Spn), one of the three main otopathogens that cause AOM along with Haemophilus influenzae (Hflu) and Moraxella catarrhalis (Mcat).

During that timeframe, the proportion of Mcat-related cases increased.

This study followed changes in the epidemiology of AOM over ten years. Children regularly provided nasopharyngeal and blood samples. Researchers used tympanocentesis and bacterial culture of middle ear fluid to confirm cases of AOM and treated most with amoxicillin-clavulanate for five days.

There also has been an increase in antibiotic-resistant strains for all three otopathogens, especially in children who were otitis-prone (at least three episodes in six months or four in one year), according to the study.

The study authors noted “the otopathogens mix has undergone multiple dynamic changes that likely will continue in the years ahead.”

The authors of a related commentary, who include former AAP Pediatric Research in Office Settings Director Richard Wasserman, M.D., M.P.H., FAAP, said ‘the report contains compelling findings. But they noted the treatment methods used in the study did not follow AAP guidelines.’

“The take-home for practicing clinicians is clear, keep using PCV and keep following the evidence-based AAP guidelines,” they wrote.

There are two types of pneumococcal vaccines: conjugate vaccines and polysaccharide vaccines, which are available at most pharmacies. They are given by injection either into a muscle or just under the skin.

The CDC recommends vaccination with the pneumococcal conjugate vaccine (PCV13 or Prevnar 13®) for:

Separately, the CDC recommends vaccination with the pneumococcal polysaccharide vaccine (PPSV23 or Pneumovax23®) for:

The National Institute on Deafness and Other Communication Disorders provided financial support for this investigation. The authors indicated they did not have potential conflicts of interest to disclose.