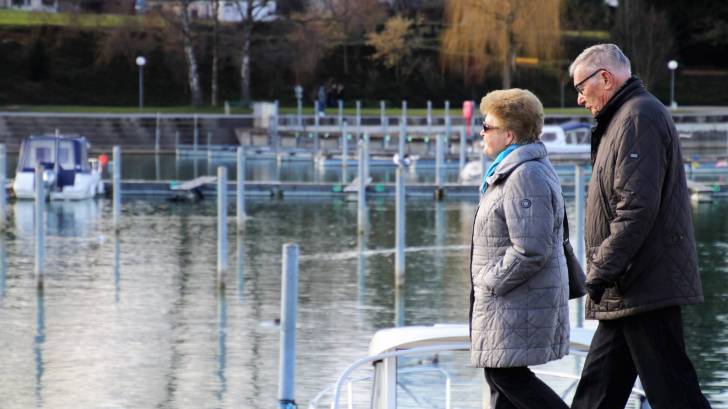 A Maryland-based biotechnology company announced that it has reached an agreement with the U.S. Food and Drug Administration(FDA) on its Phase 3 trial design for NanoFlu™, its adjuvanted recombinant, a quadrivalent seasonal influenza vaccine candidate for adults aged 65 and over.

NanoFlu contains Novavax’ patented saponin-based Matrix-M adjuvant, which has demonstrated a potent and well-tolerated effect by stimulating the entry of antigen-presenting cells into the injection site and enhancing antigen presentation in local lymph nodes.

Previously, positive top-line results of the Phase 2 clinical trial of NanoFlu in older adults released in January 2019 showed that NanoFlu induced improved immune responses when compared to the best-selling flu vaccine in the older adult market.

Novavax plans to initiate the pivotal Phase 3 clinical trial of NanoFlu in the fall of 2019, with top-line clinical data expected in the first quarter of 2020.

The resulting data would be used to support a future biologics license application and licensure of NanoFlu using the accelerated approval pathway.

This pathway enables Novavax to conduct a non-inferiority immunogenicity clinical trial against a licensed quadrivalent comparator, with a commitment to confirm efficacy post-licensure.

“With CDC-reported overall influenza vaccine effectiveness of just 12 percent among older adults during the 2018-2019 season, the pressing need for a more effective vaccine in this population is clear,” said Stanley C. Erck, President and Chief Executive Officer of Novavax.

Influenza is a world-wide infectious disease that causes illness in humans with symptoms ranging from mild to life-threatening or even death, says the US Centers for Disease Control and Prevention (CDC).

An estimated 1 million fatalities are attributed to an influenza virus each year.

The 2019-2020 influenza season in the Southern Hemisphere has already exceeded the forecast for the number of cases in certain countries. The World Health Organization reported during July 2019, that there are seasonal Influenza A viruses to consider when selecting a flu shot before an international trip this summer, such as the following:

Novavax, Inc. is a late-stage biotechnology company that drives improved health globally through the discovery, development, and commercialization of innovative vaccines to prevent serious infectious diseases.