+ 1
March 1, 2019
Novavax’s ResVax is a vaccine candidate for the main cause of viral pneumonia in infants 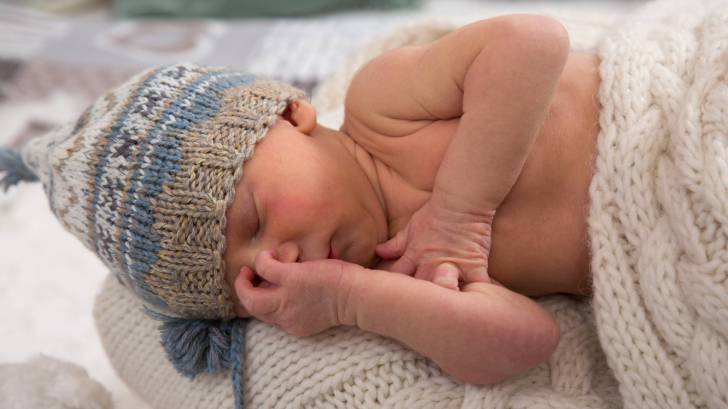 This is unfortunate news since ResVax is a vaccine candidate for the main cause of viral pneumonia in infants and is also a significant cause of respiratory illness in older adults.

RSV, is a common respiratory virus that causes bronchiolitis and pneumonia in children younger than 1 year of age, says the Centers for Disease Control and Prevention.

“Importantly, while this study did not meet the pre-specified success criterion for the primary clinical endpoint of this trial, the data indicate that ResVax protects infants from some of the most serious consequences of RSV, including RSV LRTI hospitalizations and RSV LRTI with severe hypoxemia,” said Stanley C. Erck, President and Chief Executive Officer of Novavax, Inc.

“The potential to prevent these most serious outcomes during infants’ most vulnerable months of life could have a profound impact upon the global burden of RSV disease.”

In the Prepare trial, the efficacy of ResVax against the primary and two secondary endpoints in per-protocol infants with RSV lower respiratory tract infection (LRTI) through 90 days of life was:

Pre-specified exploratory analyses of these same vaccine efficacy endpoints, which include additional data ascertained from hospitalization records, were:

“The new maternal vaccine from Novavax shows promise in the fight against RSV, the most common cause of viral pneumonia in young children,” said Dr. Keith Klugman, Director of the Bill & Melinda Gates Foundation’s Pneumonia Program.

“We are very encouraged that the Novavax maternal RSV vaccine reduced severe RSV hypoxemia by 60 percent in the first months of life and believe this vaccine has great potential for reducing RSV-associated deaths in young babies.”

Novavax, Inc. said it is planning to meet with key regulatory authorities to discuss its next steps. 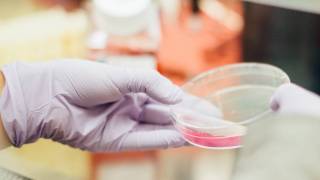 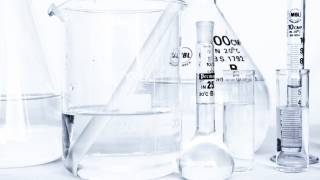 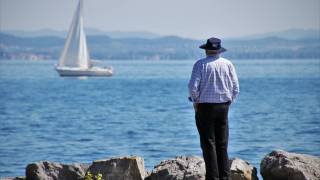 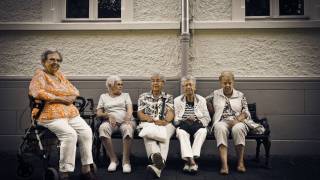 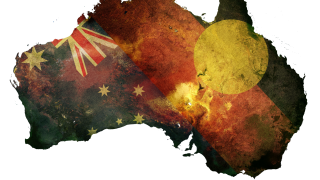 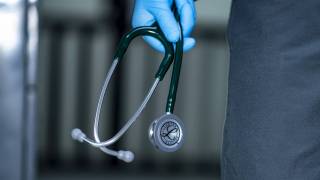 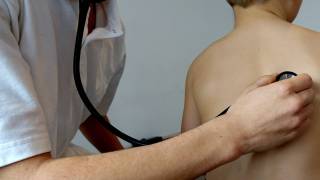 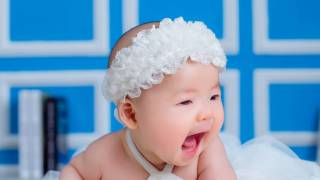 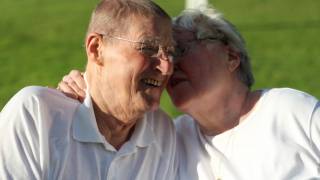 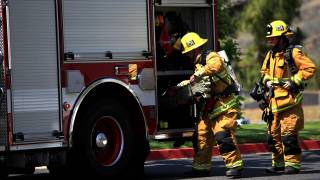 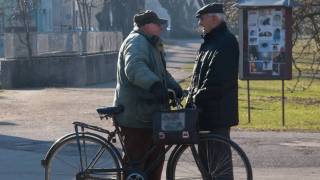 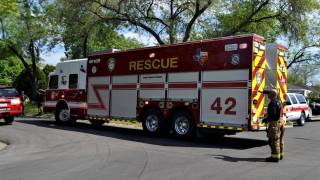 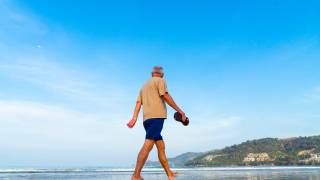 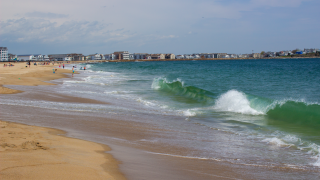 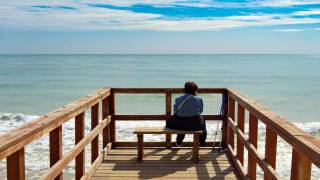 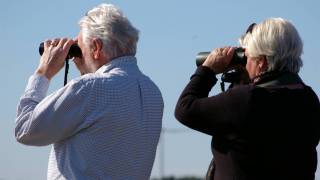