Influenza A Is Dominating in the Northern Hemisphere 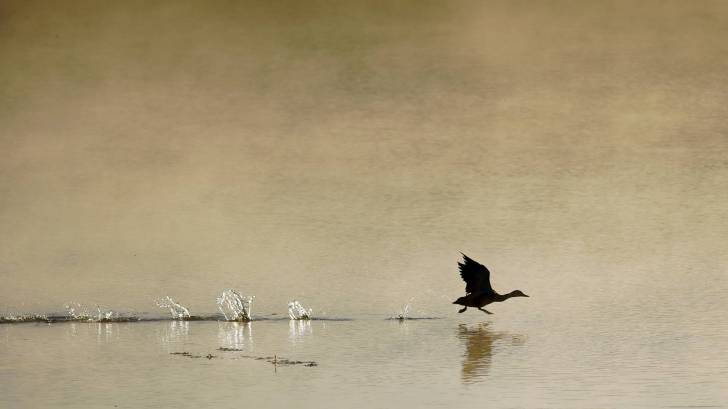 Seasonal influenza A viruses continued to account for the majority of detections around the globe, though the proportion of influenza B viruses increased in recent weeks, reported the World Health Organization (WHO).

On October 29, 2019, the WHO found in the temperate zone of the Northern Hemisphere, influenza activity remained at interseasonal levels in most countries. Of the 5,005 samples evaluated during early October, influenza A made up 60.5 percent.

On October 26, 2019, the Centers for Disease Control and Prevention (CDC) reported the seasonal influenza activity in the USA increased slightly, but remains low, when compared to previous years.

The flu season in the USA typically begins in October with a peak number of cases reported in February. And during the early part of 2019, the flu season continued into May.

From a regional perspective in the Northern Hemisphere:

Countries in the tropical zone:

Countries in the temperate zone of the Southern Hemisphere:

Everyone 6 months of age and older should get a flu vaccine every season, with rare exceptions, says the CDC.

The Global Influenza Programme monitors influenza activity worldwide and publishes an update every 2-weeks. The updates are based on available epidemiological and virological data sources, including FluNet (reported by the WHO Global Influenza Surveillance and Response System) FluID (epidemiological data reported by national focal points) and influenza reports from WHO Regional Offices and the Member States.

The data completeness can vary among updates due to the availability and quality of data available at the time when the update is developed.