Will Flu Vaccines Work Better in 2019?

+ 1
March 2, 2018
Northern Hemisphere 2018-2019 influenza vaccination will include flu strains identified by the FDA and WHO 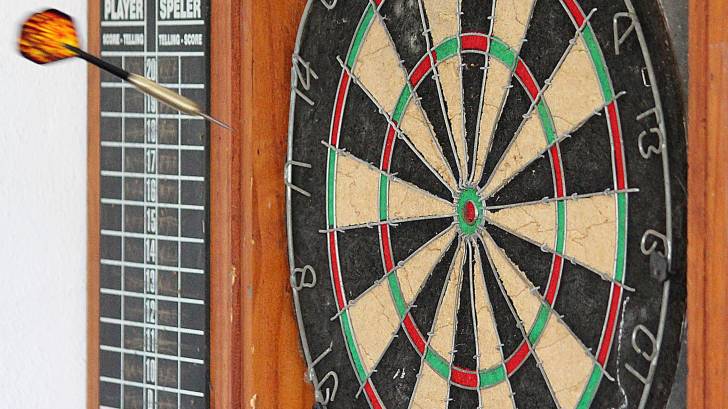 Each year, decisions are made by various health leaders to produce influenza vaccines for the following season.

Since the 2017-2018 flu vaccination effectiveness (VE) was reported to be just 36 percent effective, everyone is hoping for better results for the 2018-2019 season.

The effectiveness of seasonal influenza vaccine varies by season and has generally been higher against influenza A(H1N1)pdm09 and B viruses, than against A(H3N2) viruses.

The Food and Drug Administration (FDA) Commissioner Scott Gottlieb, MD, said in a news release that he believes the influenza A(H3N2) virus strain selected for 2017-2018 season's vaccine was appropriate.

Dr. Gottlieb said that experts are working to determine why the vaccine was less effective than expected.

“As such, we are taking a number of actions to better understand why effectiveness tends to be lower against the H3N2 strain and what we can do about it.”

“These lessons may be applied not only to enhancing the most prevalent process for developing influenza vaccine in eggs but to considering whether greater investment in alternative processes such as cell-based or recombinant approaches to vaccine development are required,” said Dr. Gottlieb.

In the meantime, decisions need to be made for the next flu season.

Recently, the (FDA's) Vaccines Advisory Committee rendered their decisions regarding which flu strains will be a priority for the 2018-2019 season.

For the Northern Hemisphere 2018-2018 flu season, which begins around October 1st, the FDA published these flu virus targets:

Separately, in late February, the World Health Organization made its recommendations as to which influenza strains to include in vaccines used in the 2018-2019 northern hemisphere influenza season:

Both the FDA's Vaccines Advisory Committee and the WHO are recommending the same influenza targets for the 2018-2019 flu season.

For this flu season, if you need a flu shot, vaccines are still available at most pharmacies offering several FDA approved flu vaccines.