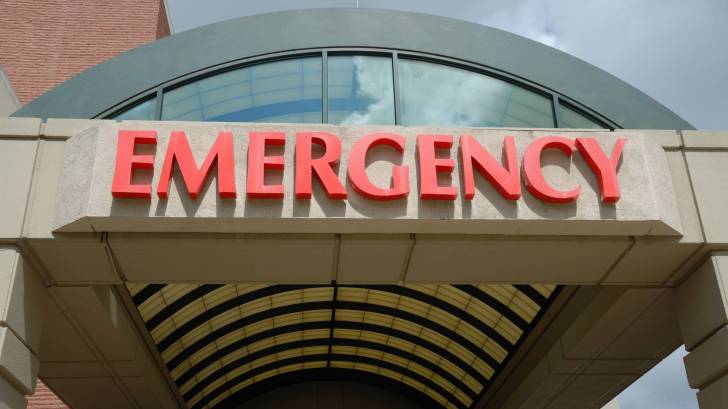 The Coalition for Epidemic Preparedness Innovations (CEPI) and Public Health Vaccines, LLC. formed an agreement worth up to US $43.6 million to advance the development and manufacture of the rVSV-Nipah vaccine candidate against the Nipah virus.

Under the terms of this new agreement announced on August 12, 2019, CEPI will fund rVSV-Nipah’s pre-clinical, clinical advancement through Phase 2 clinical study, and manufacturing and establishment of an investigational stockpile of the vaccine candidate.

And, up to $9 million dollars of this funding will go to Ology Bioservices, Inc., to support the manufacturing and stockpiling of the rVSV-Nipah vaccine.

This is important news since the Nipah virus has reported a case fatality rate up to 95 percent.

Moreover, there is not a preventive or therapeutic vaccine available for people today.

And, the Nipah virus has been listed as a priority pathogen by the WHO and a category C Bioterrorism agent by the Centers for Disease Control and Prevention (CDC).

The Nipah virus can be transmitted to humans from animals, such as bats or pigs, or contaminated foods and can also be transmitted directly from human-to-human, says the CDC.

The primary treatment for humans is supportive care.

The rVSV-Nipah vaccine candidate uses a weakened version of the recombinant vesicular stomatitis virus (rVSV) that expresses a type of Nipah-virus protein, known as glycoprotein G, on its surface (rVSV-Nipah), which can induce protection against the virus.

Dr. Feldmann and his research group demonstrated the protective efficacy of the rVSV-Nipah vaccine candidate in various preclinical studies.

rVSV-Nipah has a similar vaccine backbone to Merck’s v920 rVSV-ZEBOV Ebola Zaire vaccine that is being used to combat an ongoing Ebola outbreak in the DRC.

The Nipah virus was first identified in 1999 during an outbreak of illness affecting pig farmers and others having close contact with pigs in Malaysia and Singapore.

Over 100 human deaths were reported, and over a million pigs were killed in the effort to stop the outbreak.

Since 1999, the virus has traveled thousands of kilometers causing outbreaks in South Asia and Southeast Asia. In 2019, another outbreak of Nipah virus occurred killing 18 of the 19 people who were infected.

CEPI is an innovative partnership between public, private, philanthropic, and civil organizations launched in Davos in 2017 to develop vaccines to stop future epidemics. CEPI has received multi-year funding from Norway, Germany, Japan, Canada, Australia, and the Bill & Melinda Gates Foundation, and Wellcome. CEPI has also received single-year investments from the Governments of Belgium and the United Kingdom. The European Union provides financial support for relevant projects through its Horizon 2020 program as well as through the European and Developing Countries Clinical Trials Partnership. CEPI has reached over US$750 million of its $1 billion funding target.