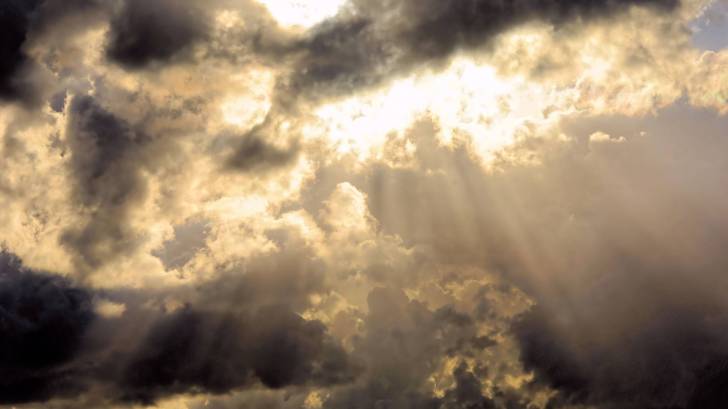 According to various health agencies and news publishers, measles cases have been reported by 16 states during the 2018-2019 outbreak.

These 3 states have reported more measles cases than the Centers for Disease Control and Prevention (CDC) data for the January to March 21, 2019 time frame, which confirmed just 314 measles cases in 15 states.

This data disparity is generally related to reporting timing.

Listed below are the 16 state-based measles updates for the week ending March 23, 2019:

Measles is a very contagious disease caused by a virus. It spreads through the air when an infected person coughs or sneezes, says the CDC.

Measles can be prevented with a vaccine. In the USA, there are 2 approved measles vaccines, MMR-II and ProQuad, which are available from most pharmacies.

Vaccines, similar to medications, can cause side effects, says the CDC. Significant vaccine side effects should be reported to the CDC.