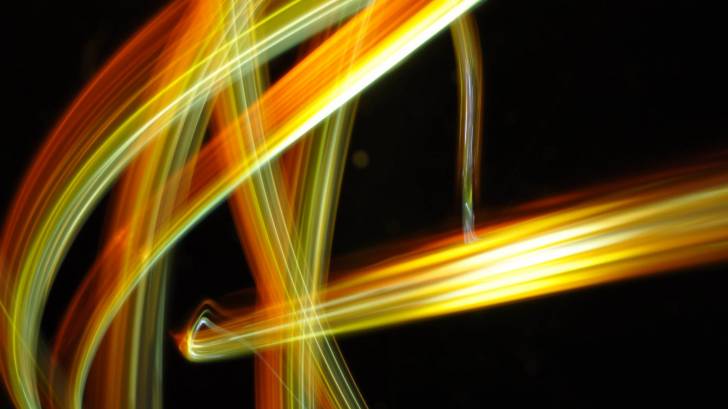 According to various health agencies and news reports, the number of measles cases reported in the USA has reached 547 during the 2018-2019 outbreak.

Listed below are the 18 state-based measles updates for the week ending March 30, 2019:

NOTE: State-based data are subject to report timing and transparency.

Previously, the Centers for Disease Control and Prevention (CDC) reported 314 measles cases in 15 states, between January 1 and March 21, 2019.

Measles is a very contagious disease caused by a virus. It spreads through the air when an infected person coughs or sneezes, says the CDC.

Recently, a study published in the Pediatric Infectious Disease Society concluded saying, ‘if licensed, the Priorix / MMR-RIT vaccine could provide a valid option for the prevention of measles, mumps, and rubella in children, 12-to 15-months-old in the United States.’

And, measles vaccine discounts can be found here.

Vaccines, similar to medications, can cause side effects, says the CDC. Significant vaccine side effects should be reported to the CDC.