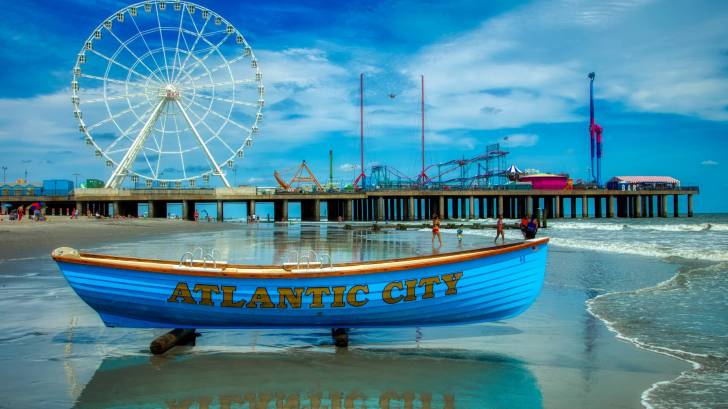 A new analysis from the Center for Health Analytics, Research and Transformation (CHART) at the New Jersey Hospital Association shows a growing number of New Jersey students receiving exemptions from the minimum required vaccinations.

Over the past 5-years, the number of New Jersey (NJ) children receiving religious exemptions from state regulations on required childhood vaccinations has increased by nearly 53 percent, according to CHART's analysis published on August 28, 2019.

"Our goal with this study is to more fully understand the landscape of vaccine-preventable conditions in New Jersey, so we can better protect our residents from illnesses that can – and should – be prevented."

New Jersey had 94.6 percent of total students fully vaccinated in the 2017-18 school year, according to an annual report by the Health Department.

States generally allow 3 types of vaccine exemptions: medical and religious and philosophical, which cites a personal or moral belief to reject the vaccines.

A 2016 study published in Health Affairs found a total financial burden of $9 billion annually from vaccine-preventable illnesses in the United States. Most of that total, 95 percent, was the estimated cost of direct healthcare services; the remaining 5 percent represented the result of lost wages during treatment.

"The cost of preventable illness is too great – and I'm not talking about the actual costs of care," said NJHA President and CEO Cathy Bennett.

"As a healthcare system and as individuals, we must prioritize easy interventions, like vaccines, that are proven effective in protecting us against serious and life-threatening illnesses."

This analysis is based on data from the state's Annual Immunization Status Reports and New Jersey hospital claims data, along with federal data from the CDC.

The United States is in the midst of a significant rise in measles cases, with 1,203 individual cases confirmed in 30 states through Aug. 15, 2019. New Jersey represents 18 of those cases, confirmed through August 16th.

But, NJ’s neighbor to the east has reported about 75% of the measles cases in the USA during 2019, according to the Centers for Disease Control and Prevention (CDC).

On a regional breakdown, the New York City Health Department confirmed 654 measles cases in NYC between August 26, 2019, and September 2018.

These measles outbreaks led to a recent change in New York vaccination laws.

Governor Cuomo said in a related press release, "While I understand and respect freedom of religion, our first job is to protect the public health and by signing this measure into law, we will help prevent further transmissions and stop this outbreak right in its tracks."

The CDC says measles can be prevented with 2-doses of the MMR-II vaccine.

And, children have the option of getting the Proquad vaccine, which protects against measles, mumps, rubella, and varicella. This vaccine is only licensed for use in children who are 12 months through 12 years of age.

People infected with the measles virus first develop a fever then may have a cough, runny nose, and watery eyes, followed by the appearance of a rash.

And, certain individuals are considered protected or immune to measles if they were born before 1957.