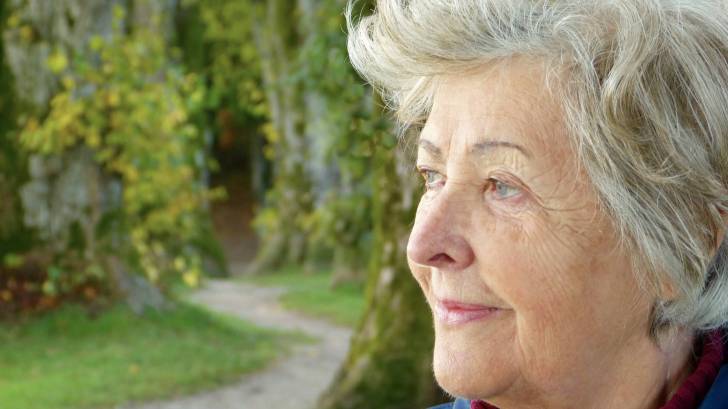 In recent years, it’s estimated that up to 85 percent of seasonal flu-related hospitalizations and deaths have occurred in people 65 years+.

A phase 1/2 clinical trial in 330 older adults for a new flu vaccine reported very positive results when compared against the H3N2 strain.

The H3N2 strain has been associated with about 75 percent of the 2018 season’s flu-related hospitalizations, reported the Centers for Disease Control and Prevention (CDC).

This clinical trial was a randomized, observer-blind, comparator-controlled trial of NanoFlu vaccine (in two trivalent formulations: 45µg or 180µg total HA) against IIV3-HD in healthy adults aged 60 years or older.

Vaccine immunogenicity was measured by HAI and neutralization antibody responses against a panel of vaccine-homologous, and historically and forward-drifted, influenza virus strains.

Novavax now expects to begin a Phase 2 trial of its NanoFlu vaccine in the third quarter of 2018.

No pricing information for NanoFlu was disclosed by Novavax.

In 2013, the Advisory Committee on Immunization Practices of the Centers for Disease Control and Prevention (CDC) unanimously recommended Flublok for seniors, including those with egg allergies. 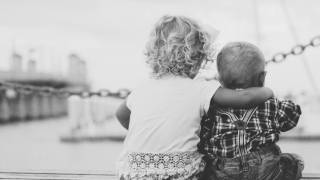 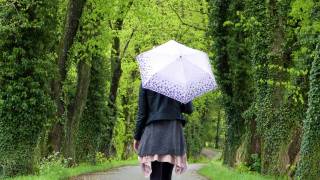 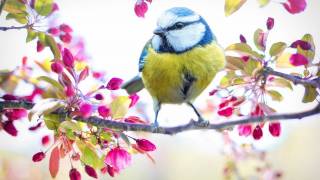 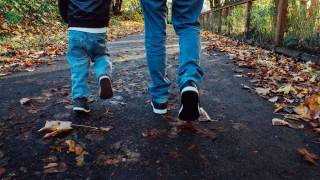 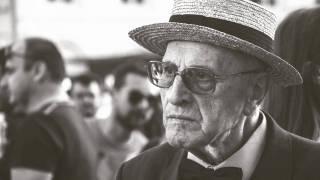 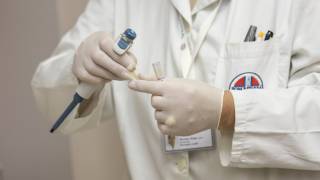 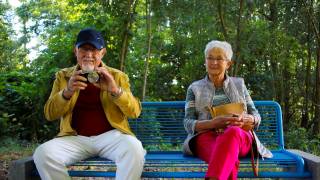