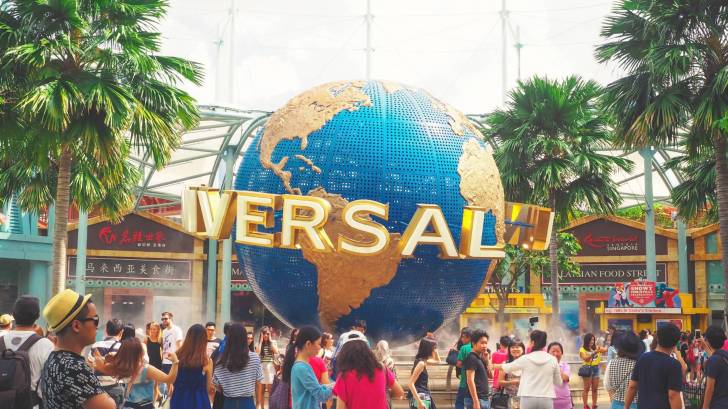 An Israeli clinical stage biopharmaceutical company announced the 1st participants have been successfully enrolled in the second cohort of the pivotal, clinical efficacy, Phase 3 trial of the Multimeric-001 (M-001) universal influenza vaccine candidate.

M-001 is designed as a common denominator to fight influenza viruses; results from 6 completed clinical trials indicate M-001 induces an immune response to a broad range of influenza strains.

This is important news since influenza viruses mutate frequently and unpredictably, and the strains that dominate often vary in time and place.

As an example, according to the US Centers for Disease Control and Prevention (CDC) on June 29, 2019, the first part of the 2018-2019 flu season in the Northern Hemisphere was dominated by H1 strains throughout most of the continental USA, while the south-east USA was dominated by an H3 strain.

In the latter part of the current influenza season, a drifted H3 strain that was not included in the season's flu vaccine circulated across the USA resulting in overall flu vaccine effectiveness of only about 29 percent.

Meanwhile, the Southern Hemisphere 2019 flu season has started in Australia about 3 months earlier than usual.

Dr. Tamar Ben-Yedidia, BiondVax's Chief Science Officer, commented in a press release, “Different flu strains circulate with varying frequency across seasons and countries. The Phase 3 trial of our universal flu vaccine is being conducted for two flu seasons over a broad geographic area, and vaccination began this year in July, well before the usual onset of flu season.”

“The current study aims to demonstrate how well M-001 protects the participants against flu illness when they are exposed to any circulating flu strain.”

The placebo-controlled, pivotal, clinical efficacy, Phase 3 trial will assess safety and effectiveness of the M-001 vaccine alone in reducing flu illness and severity in approximately 12,000 adults aged 50 years and older, with at least half aged 65 and older.

About 8,000 participants are being enrolled in the trial's second cohort (2019/20 flu season) in 85 sites in seven countries in eastern Europe. Results are expected by the end of 2020.

Multimeric-001 is designed to provide multi-strain and multi-season protection against current and future, seasonal and pandemic influenza.