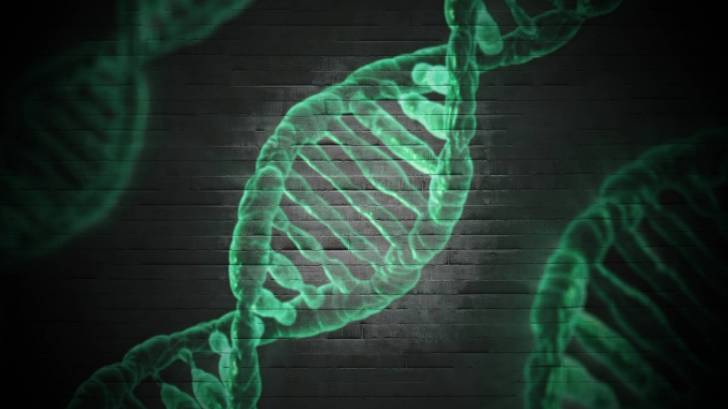 Researchers at the Icahn School of Medicine at Mount Sinai announced they have discovered a way to move precision immunotherapy forward by using genomics to inform immunotherapy for multiple myeloma.

According to a new study published in Clinical Cancer Research on December 19, 2019, this was the first study to experimentally determine which byproducts from the mutation of tumors, known as neoantigens, have the ability to provoke the immune system into recognizing and killing cancer cells in multiple myeloma patients.

Next, they validated neoantigen T-cell response and clonal expansion in correlation with clinical response in relapsed patients with multiple myeloma.

Additionally, they showed an increase in neoantigens in patients who had relapsed myeloma versus new patients, which may indicate a potential for greater immune responses to immunotherapy in these patients.

"Tumor neoantigens represent excellent targets for immunotherapy, due to their special expression in cancer tissue," said Samir Parekh, M.D., Associate Professor of Oncological Sciences and Medicine at the Icahn School of Medicine, in a related press release.

"Until now, there has been no direct evidence that DNA mutations induce neoantigen-special T-cell responses following immunotherapy in multiple myeloma."

This study’s results provide the foundation for using neoantigen-targeting strategies, such as cancer vaccines in future trials for multiple myeloma patients.

In summary, these researchers said ‘this is the 1st study to experimentally validate the immunogenicity of predicted neoantigens from next-generation sequencing in relapsed patients with multiple myeloma.’

The American Cancer Society says ‘In multiple myeloma, the overgrowth of plasma cells in the bone marrow can crowd out normal blood-forming cells, leading to low blood counts. This can cause anemia, which is a shortage of red blood cells.

Multiple myelomas can also cause the level of platelets in the blood to become low, called thrombocytopenia, which can lead to increased bleeding and bruising.

Another condition that can develop is leukopenia, a shortage of normal white blood cells, which can lead to problems fighting infections.

Stemming from this research, co-author Nina Bhardwaj, M.D., Ph.D., Professor of Medicine at the Icahn School of Medicine, and colleagues, are pursuing a clinical trial investigating the safety and responsiveness of a personalized neoantigen vaccine for the treatment of cancers including multiple myeloma.

This study was supported by the NIH (R21 CA223953) and the Multiple Myeloma Research Foundation. No conflicts of interest were disclosed. 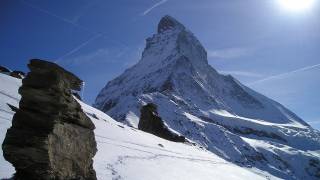